This is a beautiful and relatively rare guitar dating back to 1991, the early days of Paul Reed Smith.

It was the company's first take on a something more strat-like, and although it maintains some of the hallmarks of the classic PRS designs, it was a bold move back then. The model was only produced for a short period so you don't see many for sale second hand. I know of a couple in shops, although retail prices can range from around £1100-£1400.

Basic features are fairly self-explanitory:
- maple bolt on neck with a 22 fret rosewood fretboard - I'm not sure of the official spec, but I'd say it's most similar to a 'wide-thin' PRS neck, but whatever it's called it won't feel unusual to a Strat player
- Tuners are Schaller (non-locking)
- Trem is the classic in-house PRS (Mannmade) design
- Pickups are (I believe) Seymour Duncan single coils and a PRS HFS humbucker

It's a great guitar to play and although it covers a lot of Strat territory, you still get that classic HFS PRS tone from the humbucker. Tuning is spot on and the guitar performs superbly.

This is a 27 year old guitar, but the condition is a tribute a life of being well care for. There is light wear to the frets, and some minor marks and dings here and there, but nothing to suggest a hard life.

The guitar comes with its original fitted PRS case and trem arm.

I'm only selling because I need to release a bit of cash, so no swaps, but I may consider partial trades plus cash.

Viewing welcomed (in Nottingham) and I'm happy to post at cost. 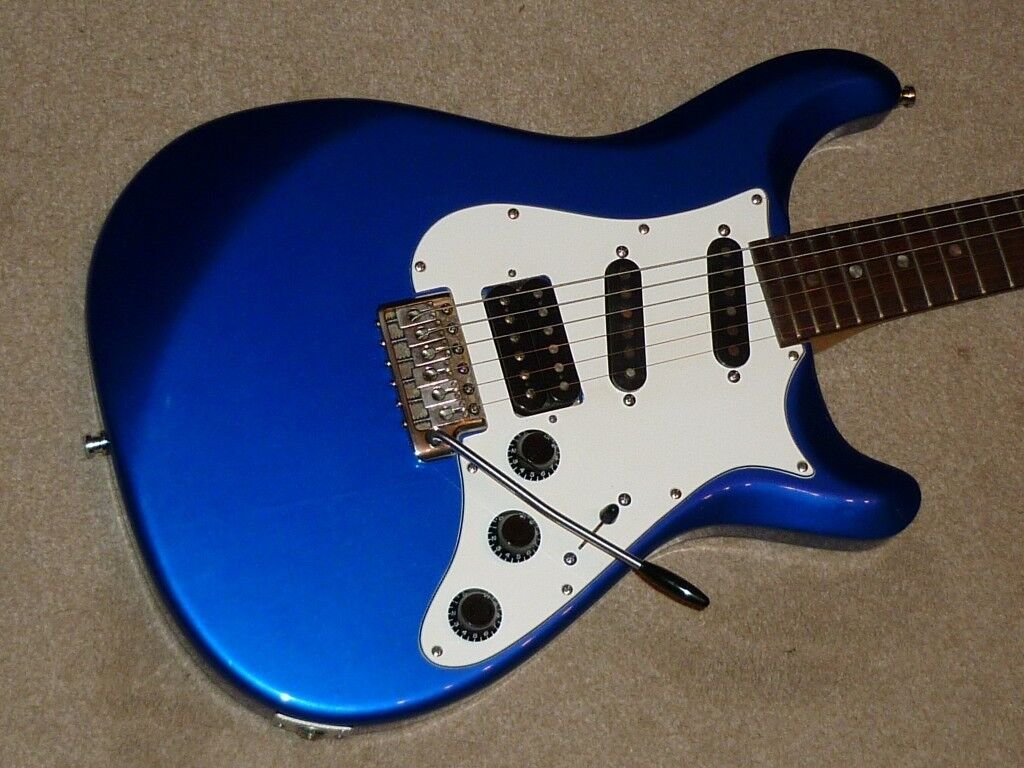 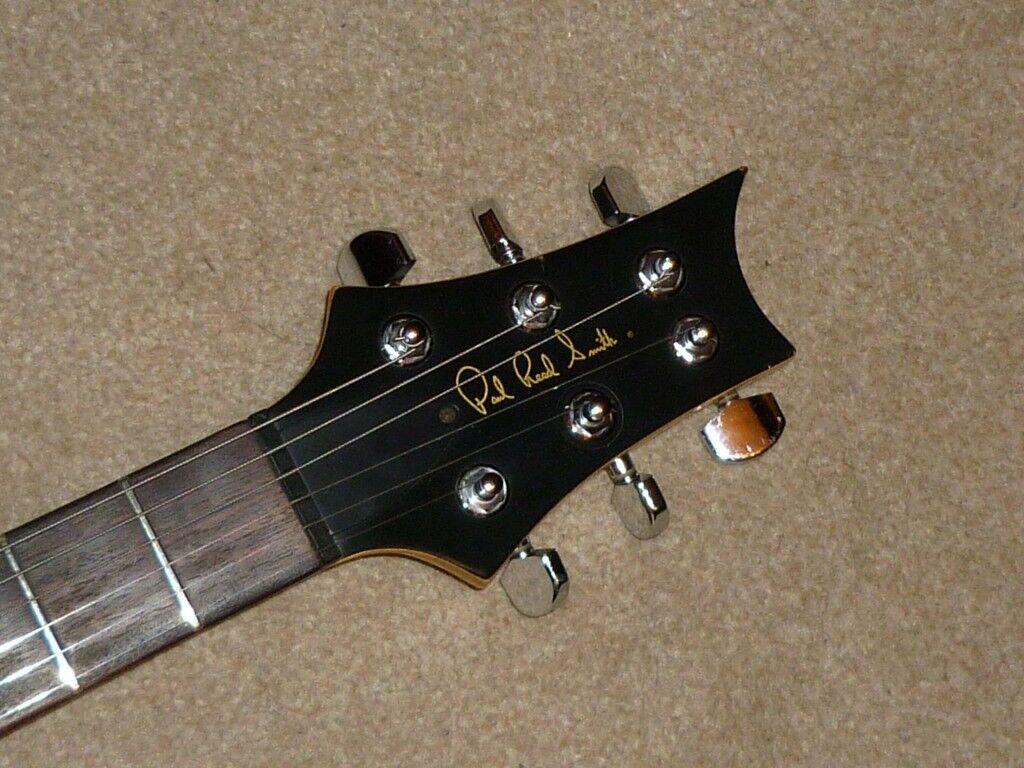 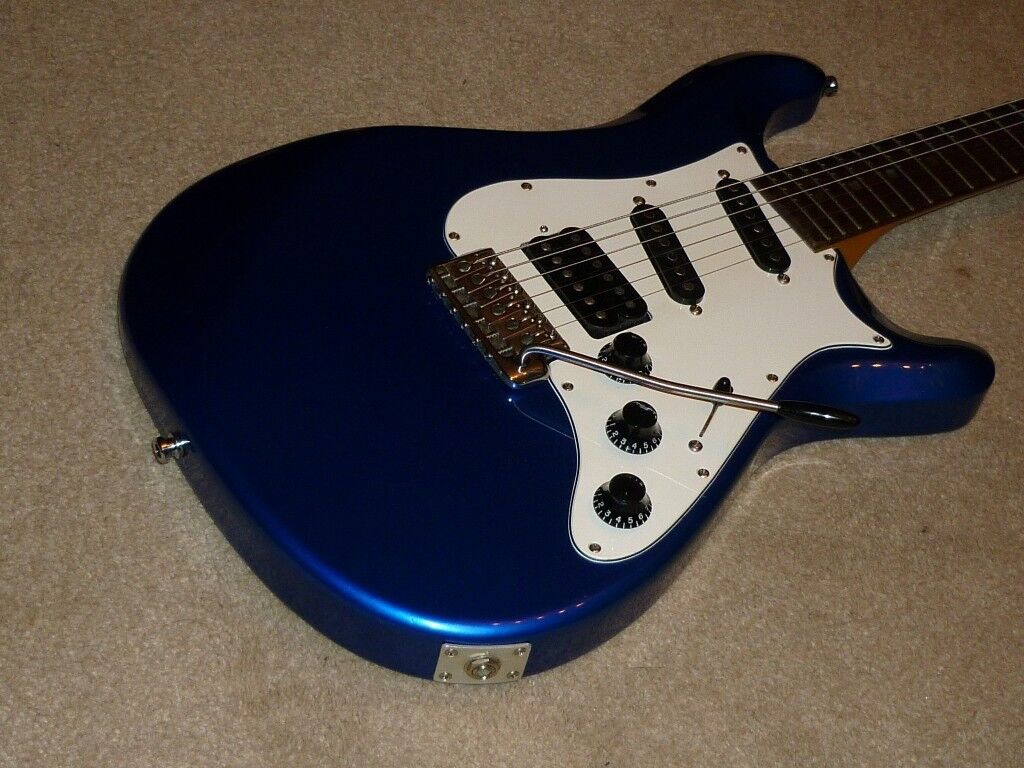 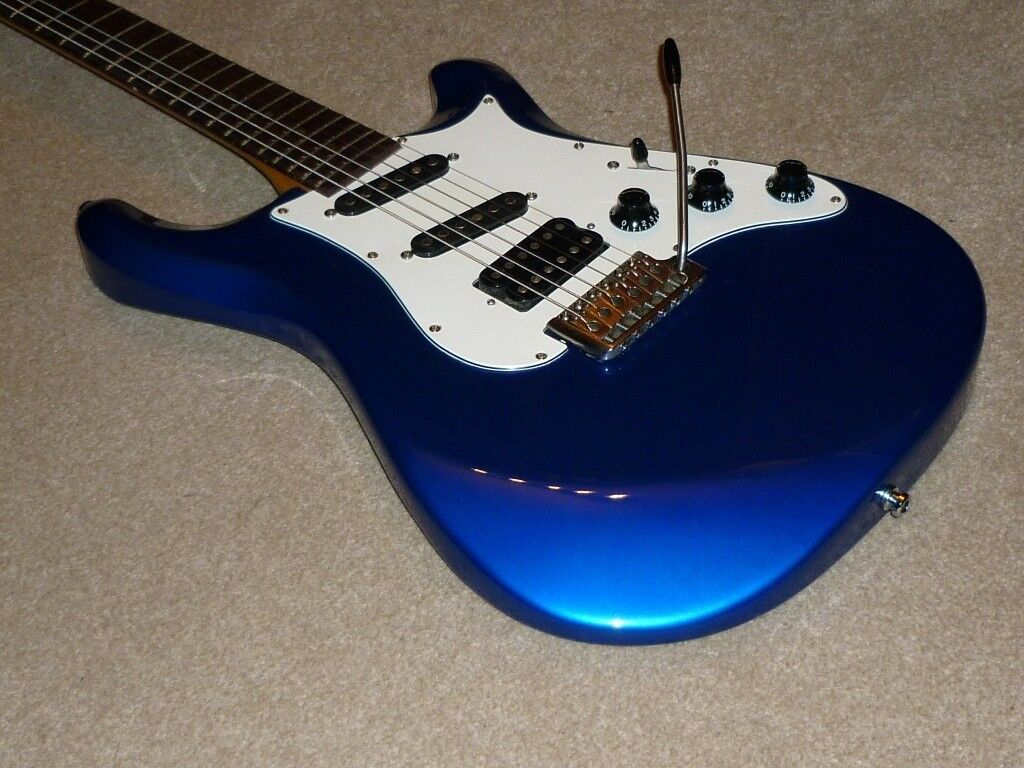 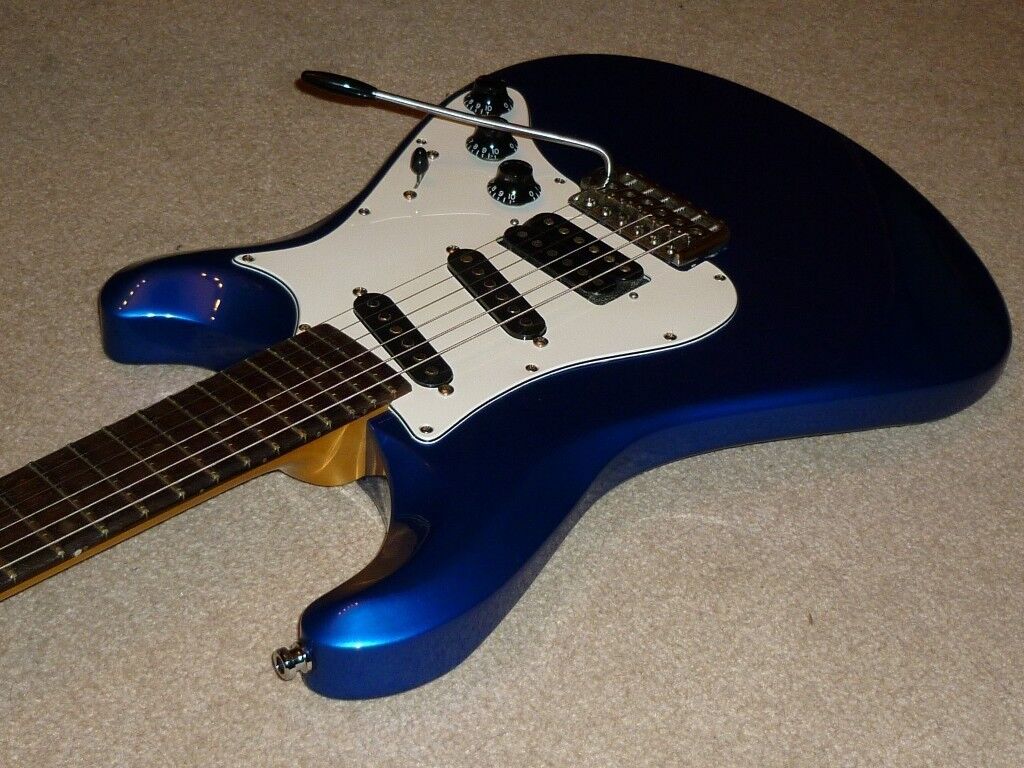 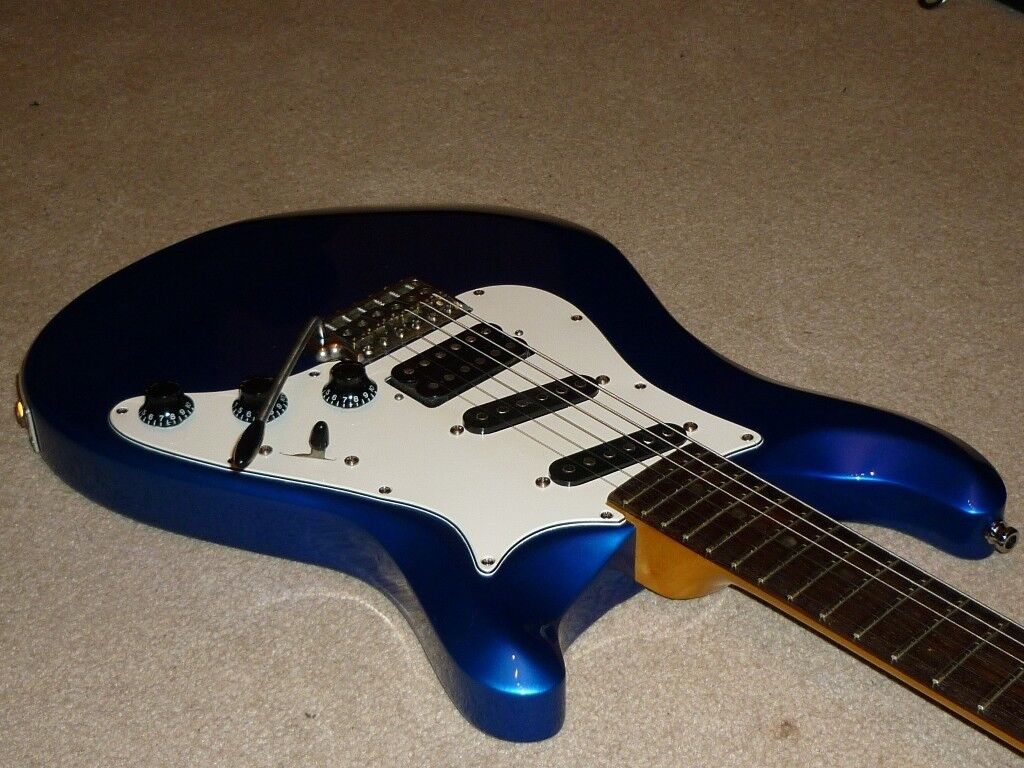 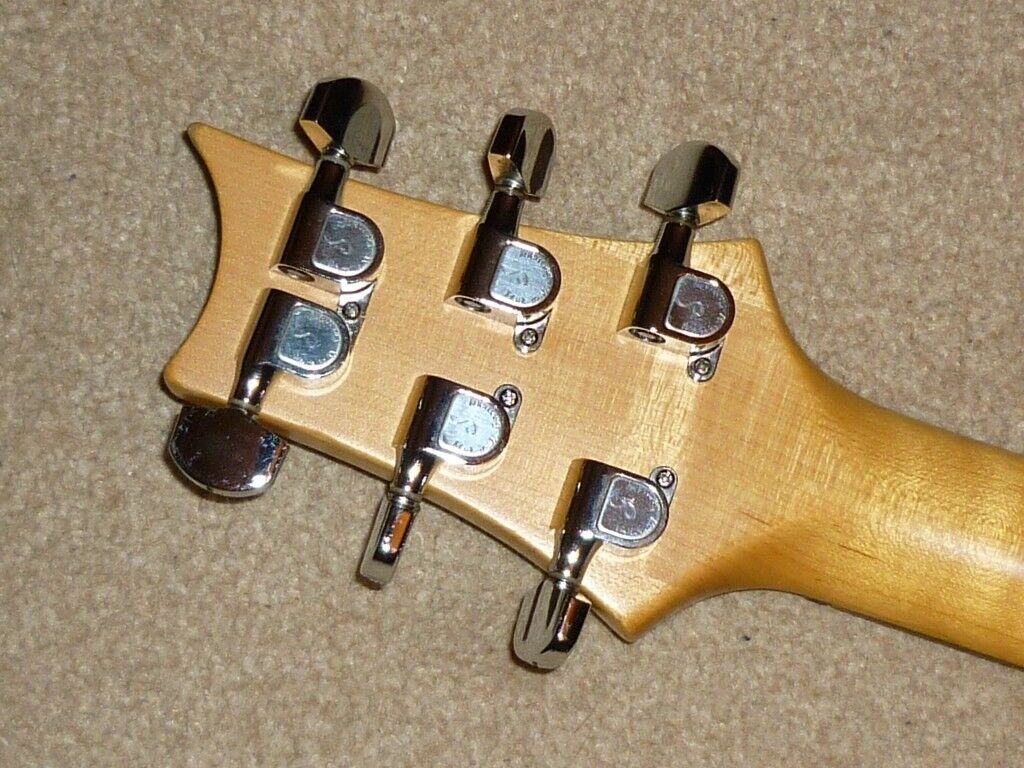 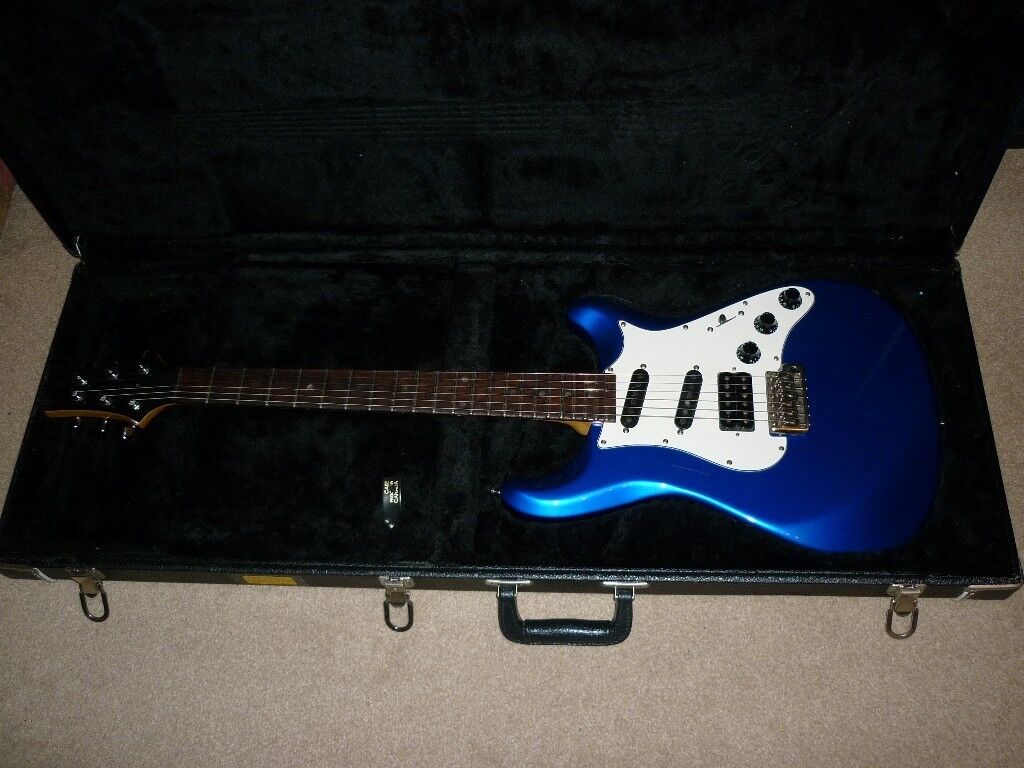 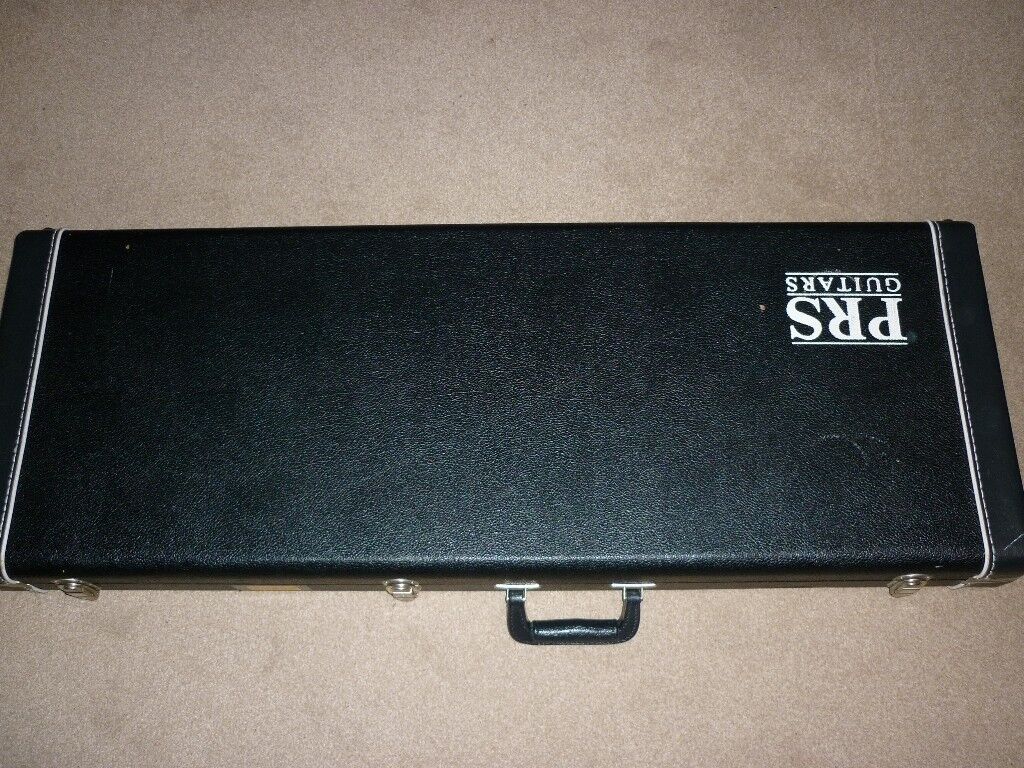