photek Frets: 1076
May 2019 edited June 21 in Amps £
Not many of these about and this is the only one I have seen branded as just Marshall rather than Kitchen Marshall.

Just been checked over by Chris @ Rift Amplification. Chris gave it a lead dress, PAT, tidy up and drew out the schematic, it is pretty much a JTM 45 but with EL84’s so definitely a guitar friendly circuit.

Both Transformers were changed many years ago for Drake JMP 50w versions dated 1979 and the bulgin plug has been removed and a standard 3 pin added.

It sounds fantastic, each of the 4 inputs has a slightly different sound and level of headroom, the EQ controls have a large range and the levels of gain available are quite serious, very much like a mini JMP / 800 when cranked.

Cleans are nice and chimey, almost Voxy in places. I have used it live no problems and through a 2x12 with greenbacks it is plenty loud enough unmic’d.

Oh and Bonamassa has one by the side of his bed but don’t let that put you off!

Edit: Pic below shows the amp on top of an upright 2x12 cab, not a 4x12, it is the same width as a Jubilee Mini so not a full size head 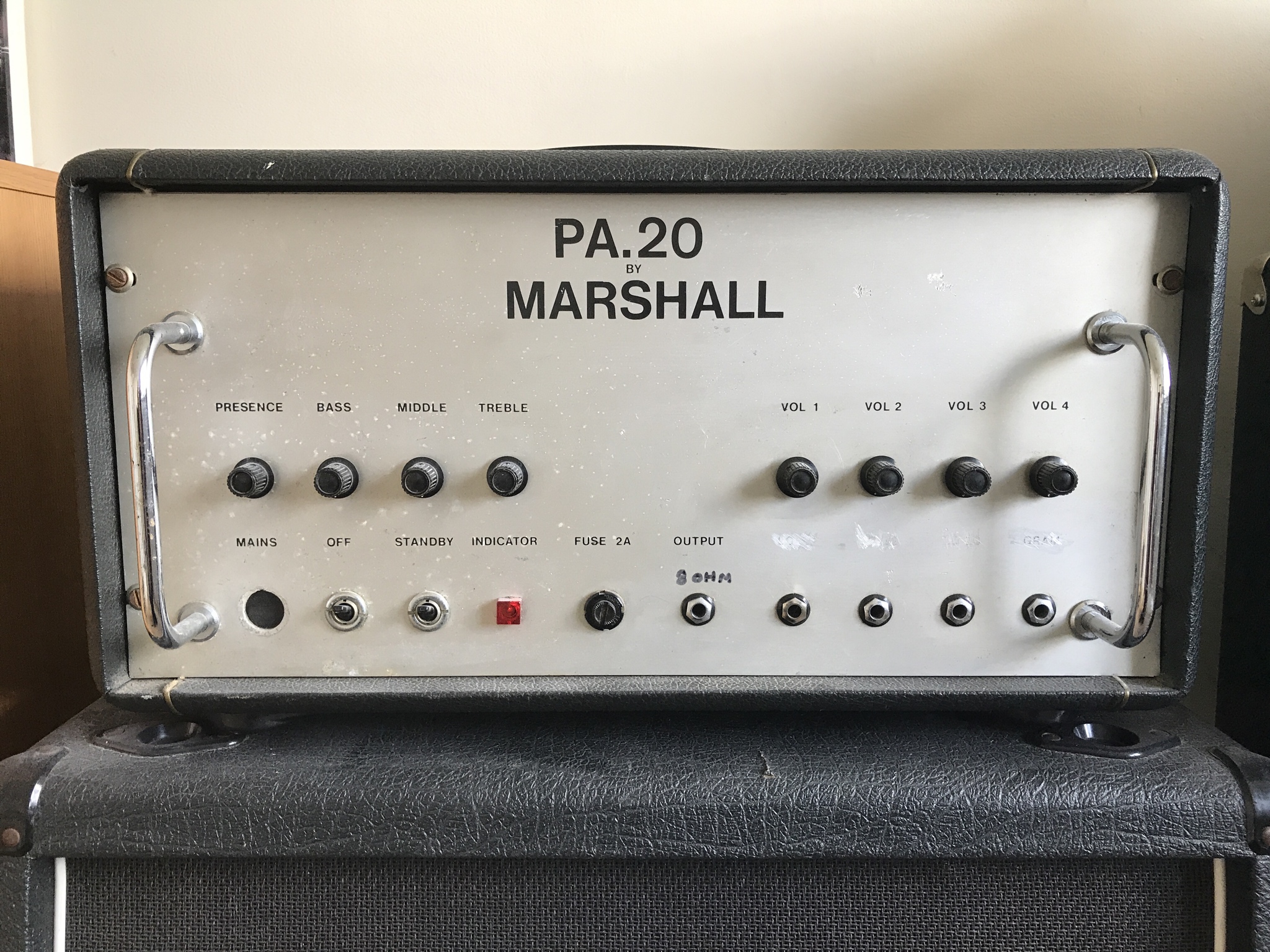 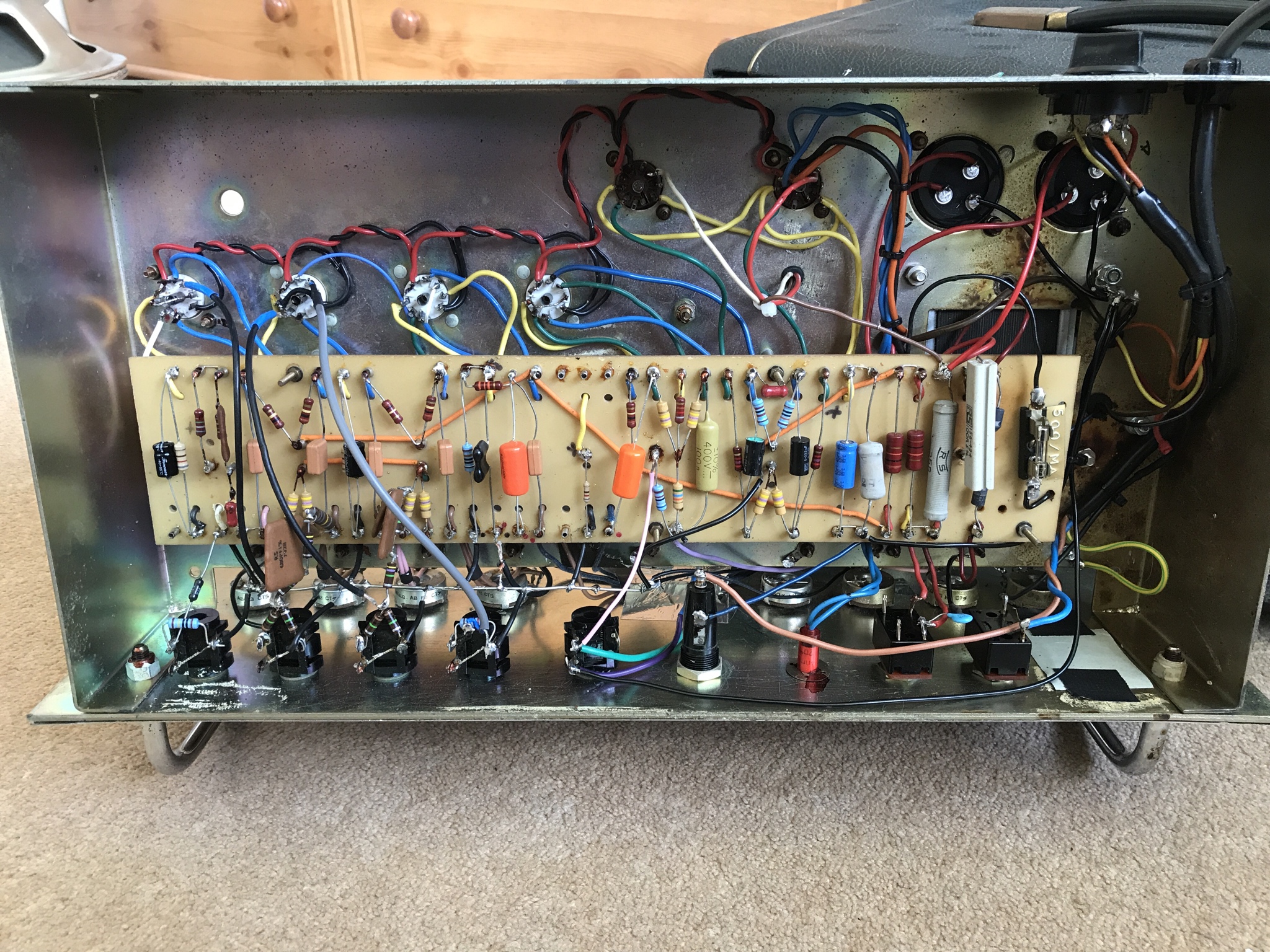 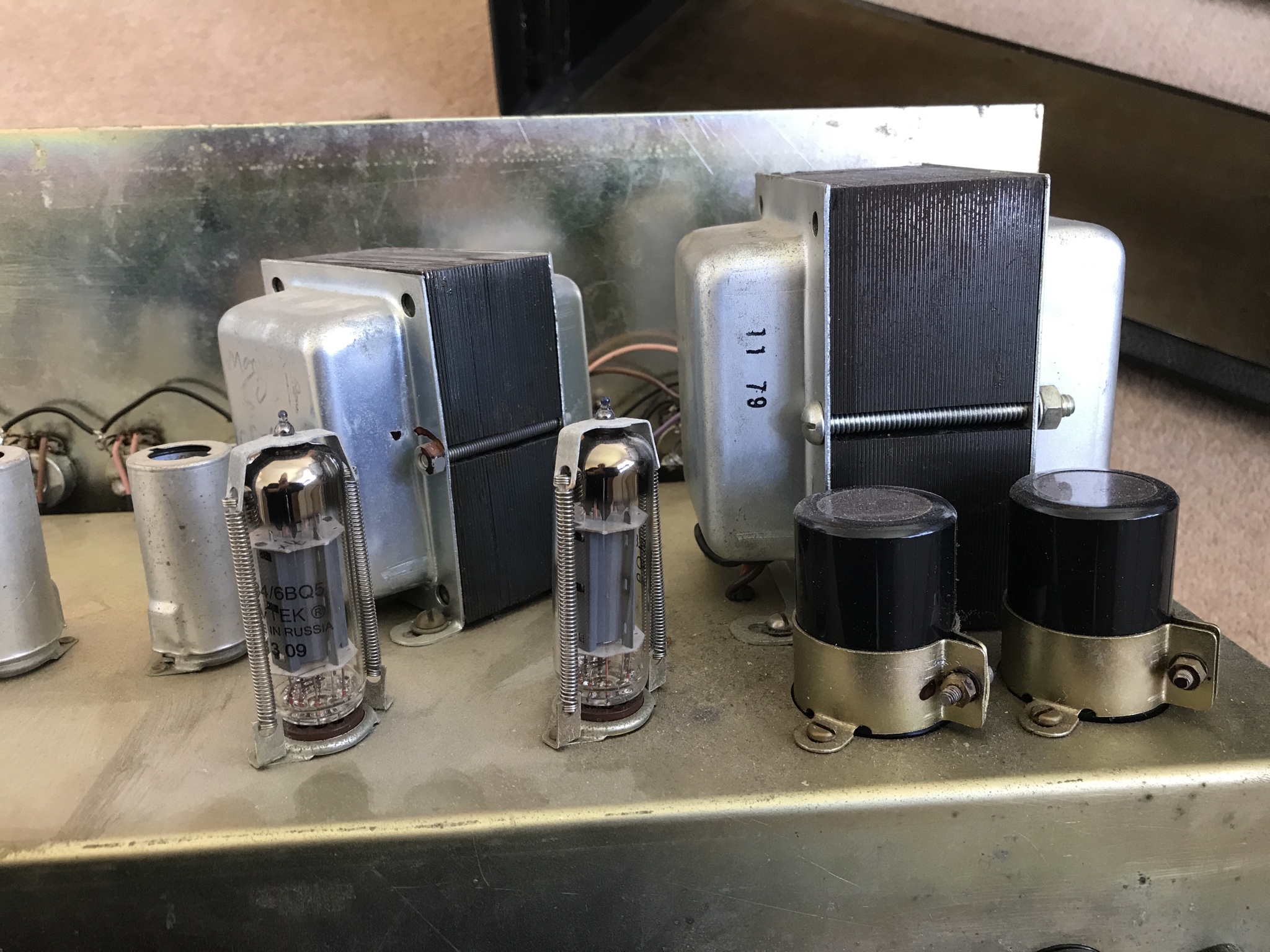 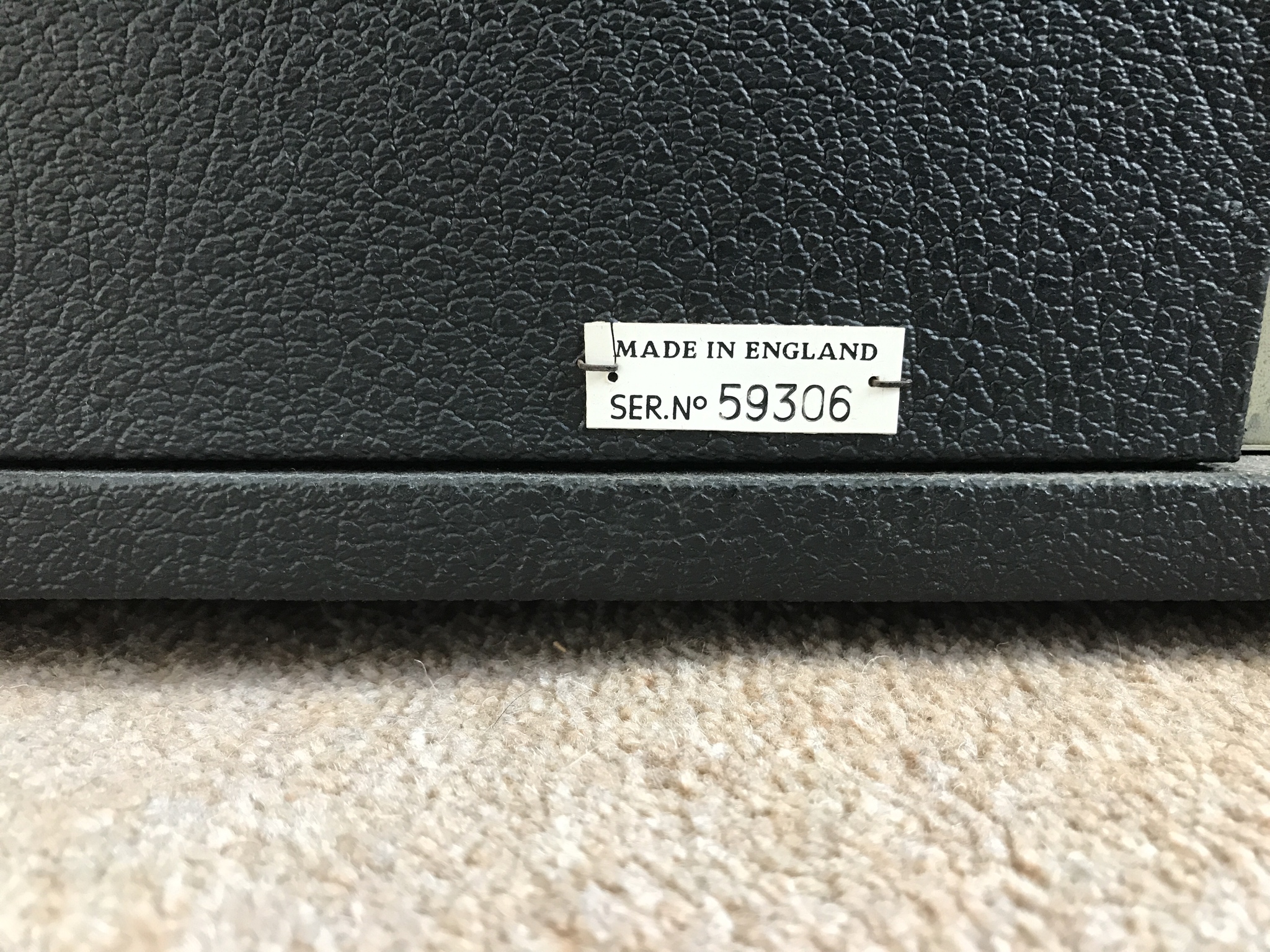