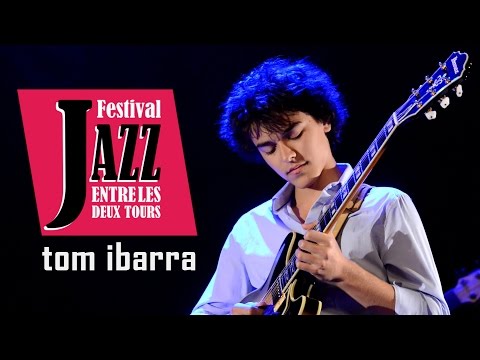 16yo (well, 19 now), that's some disgustingly slick playing. His latest album is well worth a listen too if you're into that sort of thing.
0