Branshen Frets: 1138
September 2019 edited September 2019 in Live
I had a pub gig as a guitarist in a 4-piece band. Pianist and singer were going through the PA, and there was a full drumset. All I brought was a Vox DA-5 (Vox's equivalent of the microcube). 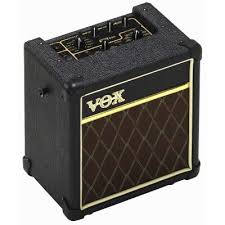 In my head, I had a dynamic mic and planned to put it on a wee tabletop stand next to the amp on the floor and mic it up, which is not ideal because I wouldn't be able to hear myself. 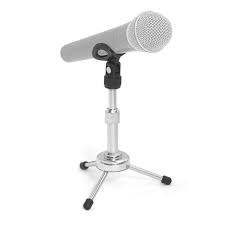 I can't remember why, but even that didn't work, so I spent the 2-hour gig playing riffs and solos to myself and the few people directly in front of the stage.

And after all that, at the end of the gig, I picked up my amp, flipped it over and remembered that it had a line out jack which I could have used.

Bonus fail: Singer forgot the words to a famous coldplay song (could have been fix you?), so the audience loudly sang the tune for her.
https://navigationofficial.bandcamp.com/album/silhouette-ep
2