Pink Floyd - The Later Years (A Momentary Lapse Of Reason)

Fretwired Frets: 21522
November 2019 in Music
New box set from Floyd due soon. An interesting interview with David Gilmour - A Momentary Lapse Of Reason has been remixed and some of the '80's synths' removed in favour of more traditional Floyd instruments such as Nick Mason's Hammond organ that was left off the original mix. Heard a few tracks and to my ears, they do sound better than the originals. 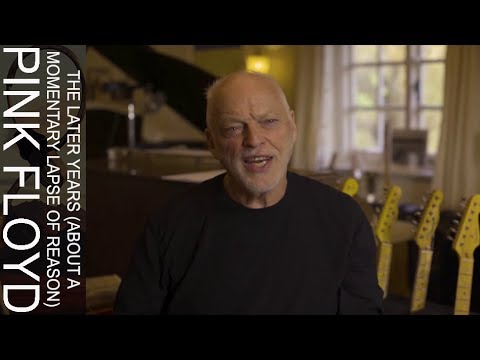