Zoolooter Frets: 584
December 2019 in Music
Just bored off my tits doing my taxes/self assessment and listening to The Jam. What a band they were, really hit the ground running when they first appeared on the scene. Bloody brilliant! 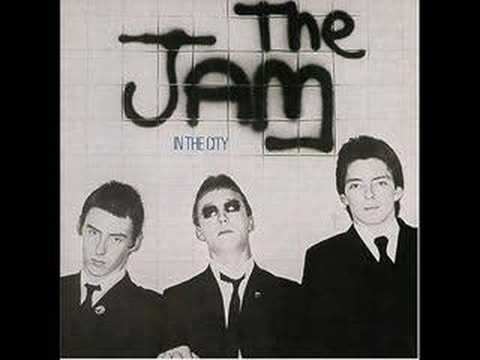 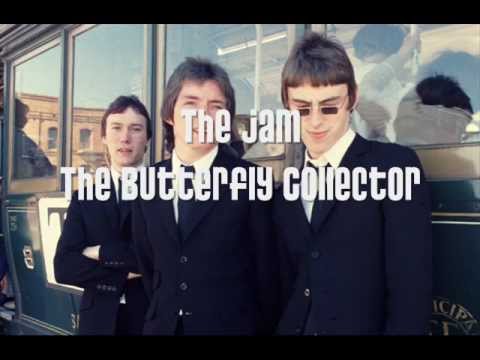