downbytheriver Frets: 515
December 2019 edited January 31 in Acoustics £
Well now, here’s Something I never thought I would sell... never mind both of them! The first one having gone elsewhere,  this one remains for sale. Moved to general guitars in case any JV fans haven’t seen it!

Im at a loss as to what else to tell you, other than this is the best plugged in acoustic sound that I have ever had (best for me anyway), but I just don’t do acoustic gigs anymore.

This guitar is basically close to mint - unmarked as far as I can see. Reduced to £995 ON HOLD

Would i I take a trade? It would have to be incredibly special - something like a Gibson ES125... maybe. Or perhaps a B&G Little Sister, non-cutaway, P90s.

I am absolutely NOT prepared to ship this. Collection only, from the southern New Forest. Meeting elsewhere by negotiation - anything’s possible! 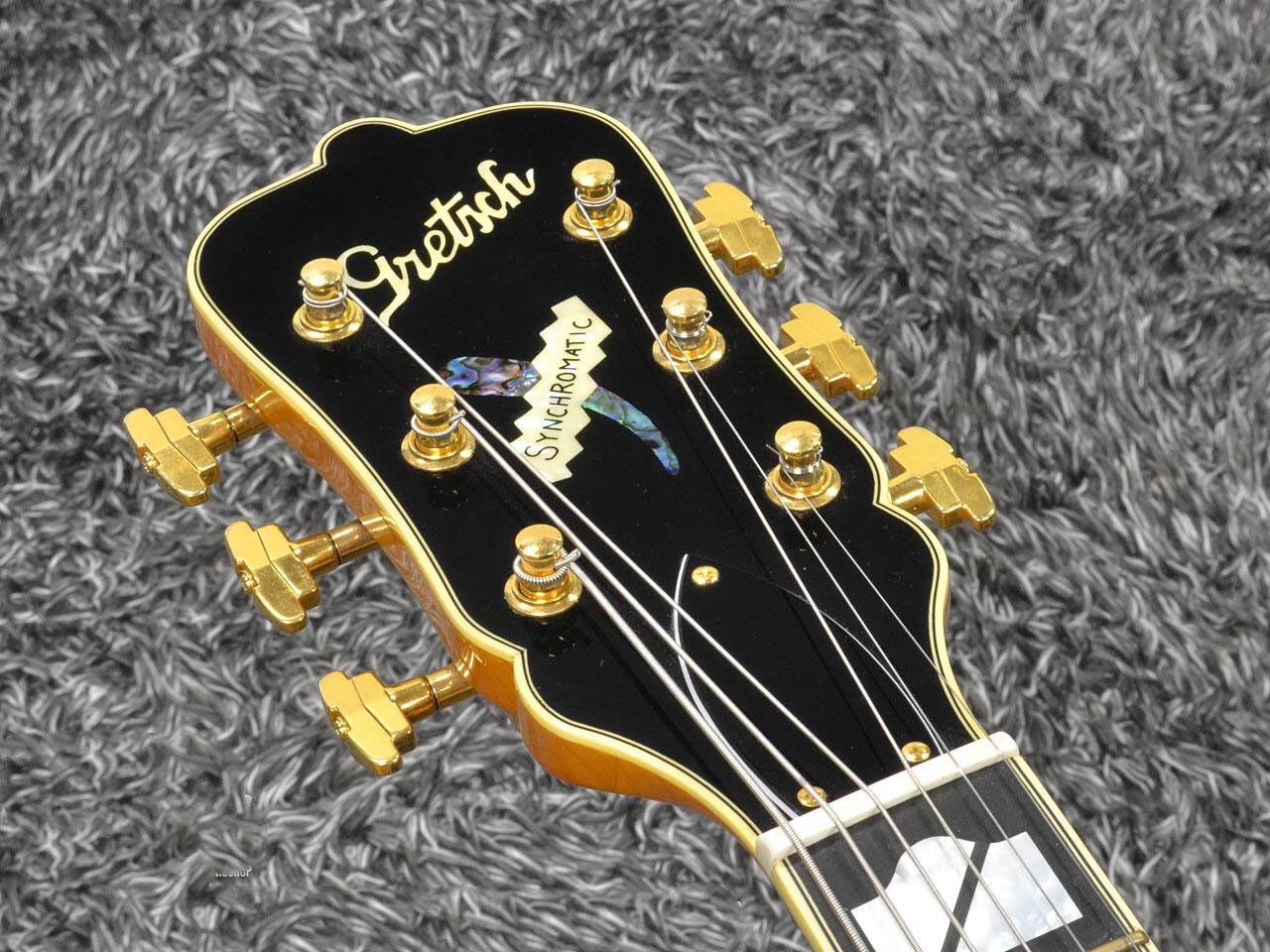