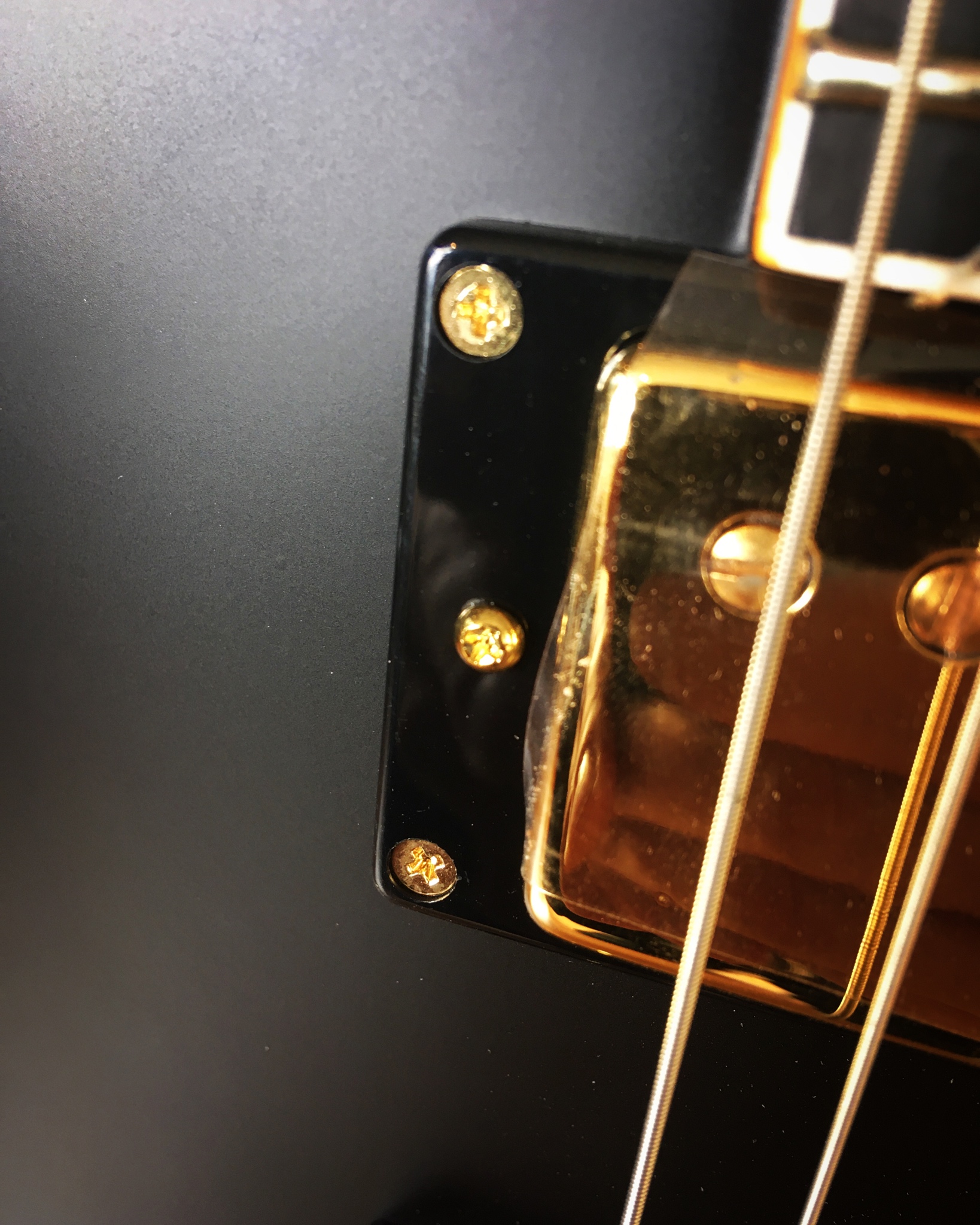 The only easy day, was yesterday...
0