I am regrettably selling my 1964 Fender Pro, which is probably one of the best amplifiers I’ve ever played and certainly the best I’ve ever owned. But I need to raise some funds so have decided to let it go. I’m sure it will make a great amp for anyone who’s searching for some true blackface magic.

It’s a non reverb circuit with a 15” speaker so it is reasonably rare. It use’s 6L6s and has about 35watts. It has that extra headroom over a Deluxe, but is not that much bigger so I feel it’s a great club amp and has classic tones by the bucket load. I have used it on gigs over the last few years and it's been very reliable. It also sounds superb at low volumes when playing at home.

The 15” speaker really helps to fatten up my single coils but it is equally good with humbcukers and the like. There’s plenty of bottom end when needed, but it’s still focused and tight and does not flub out. The mids are really detailed and the highs nice and smooth. All in all a great sounding amp in my opinion.

It’s also in excellent shape and was recently serviced by Luke at Green River Music. Inside the circuit it is all original as far as I'm aware and it has some desirable parts I’m told (blue caps). The speaker is a replacement Eminence Legend which works perfectly for the amp and is nicely worn in. The valves are mostly replacements (TADs) but there’s a lovely vintage Mullard in the pre-amp stage. In terms of transformer originality or anything else specific I would have to look into it if you require this info. It’s worth noting that the tremolo is probably not working (there's no footswitch so I can’t test). I’ve never actually used it as I use a pedal for tremolo.

It will come with a black Rocksolid amp cover. Collection from East London (E3) is much preffered and is obviously the safest option. UPDATE: However I would consider posting the amp with insurnace (within the UK), but would need around 1-2 weeks to do so. Mianly because I would need to order some packing materials and a large box, so by the time that arrives and I've packed the amp proeprly, it could be a week or so before I can have it collected. I usually use UPS so once it's with them it often takes 1-2 days to arrive. Cost would be around £80 I think, but please get in touch so I can get a proper quote if you're interested.

I’m looking for £1500 which i reduced from £2200, which I think is a great price when compared to other similar amps from this era, and especially when you consider what a reissue from Fender or a Boutique amp would cost. This is the real deal!

I have more pictures available. Let me know if you’re interested, 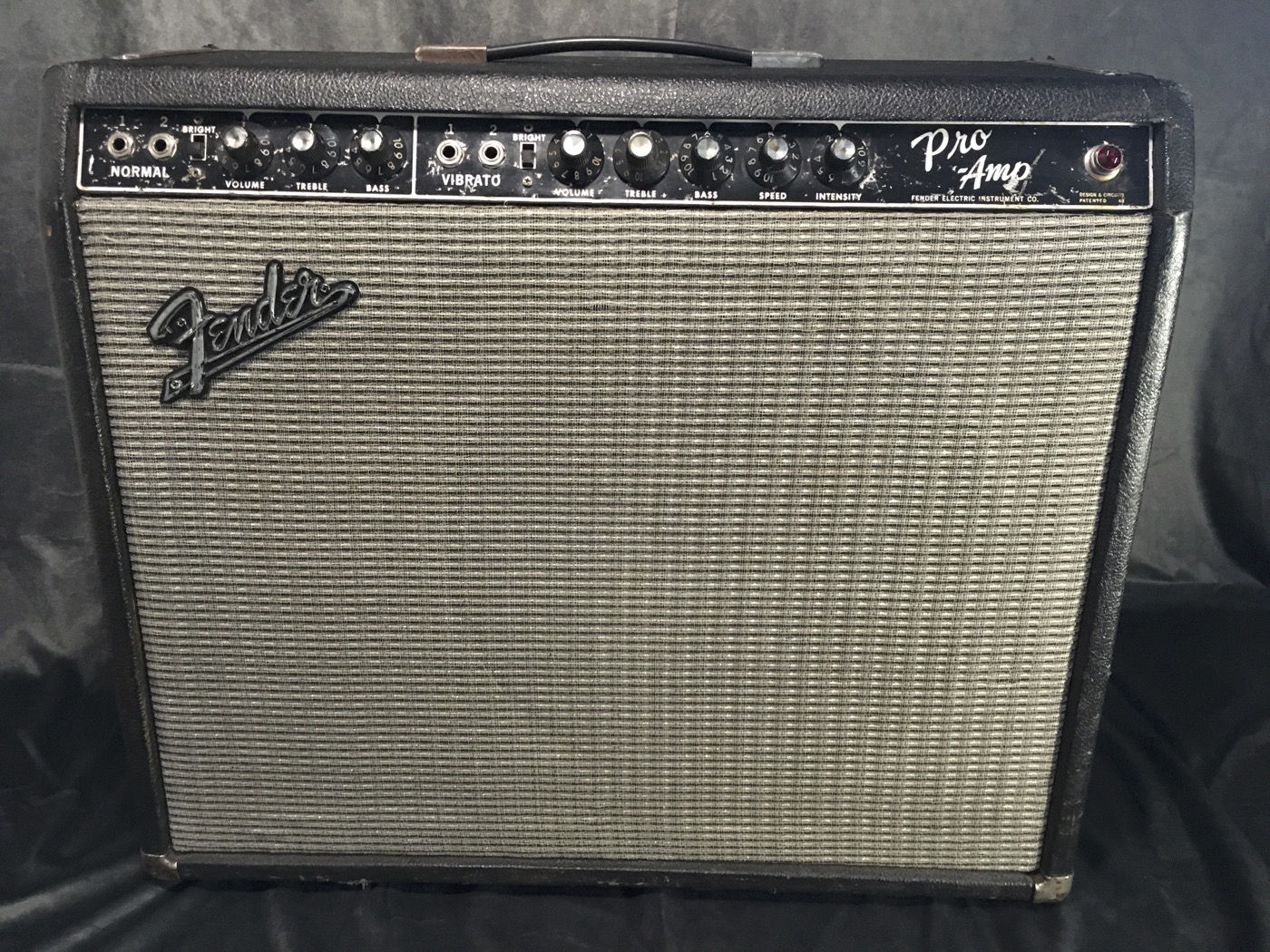 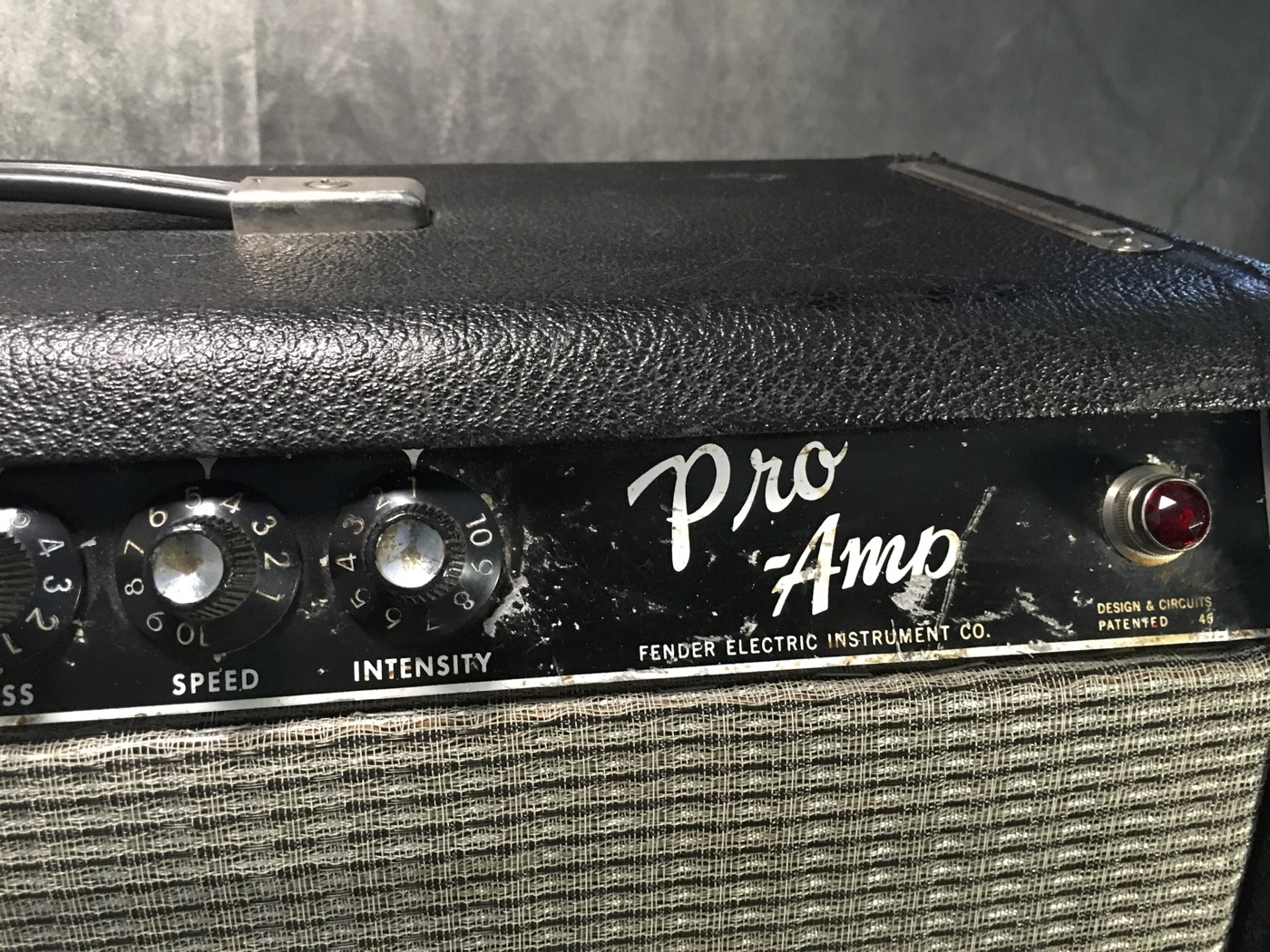 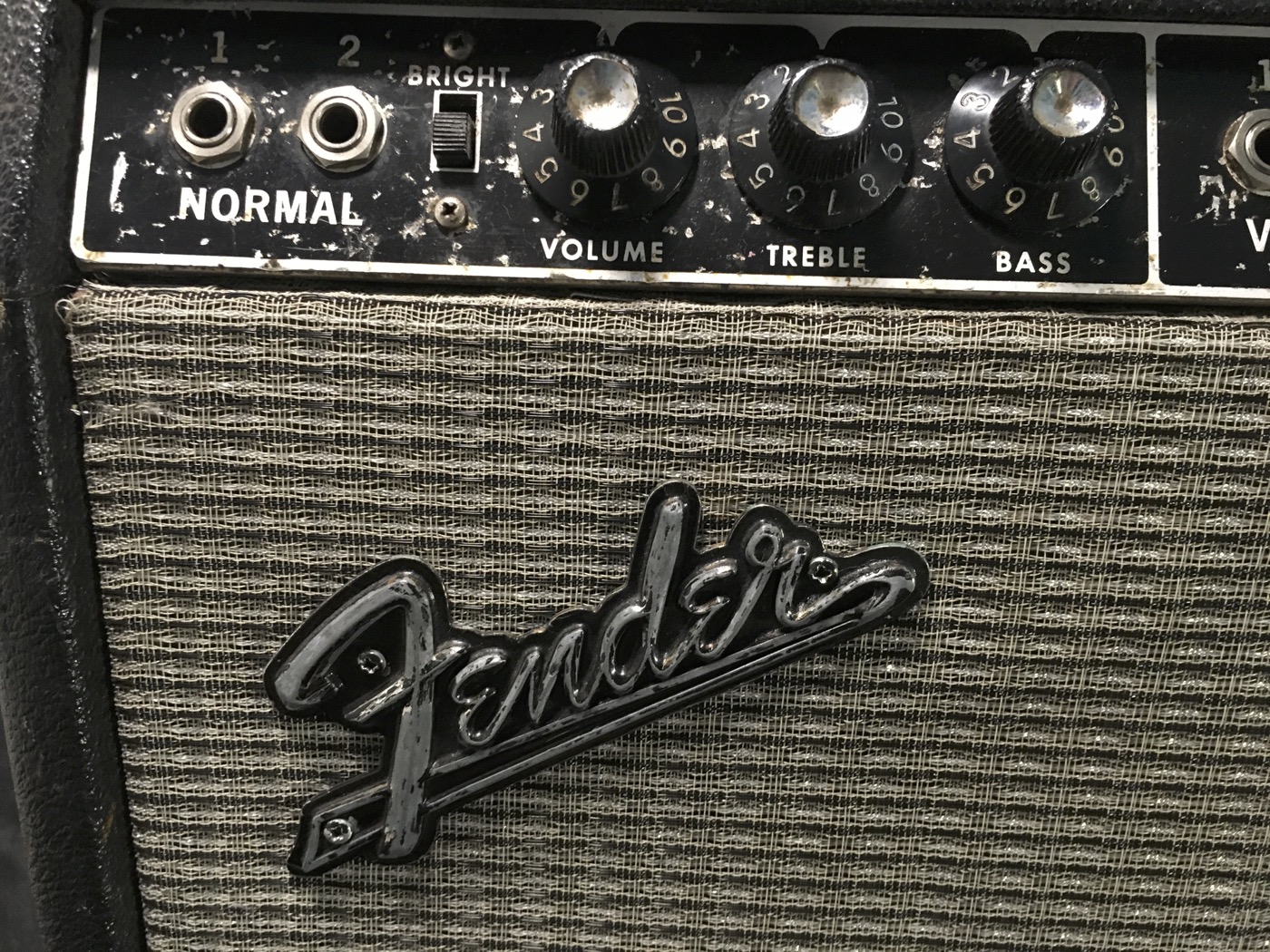 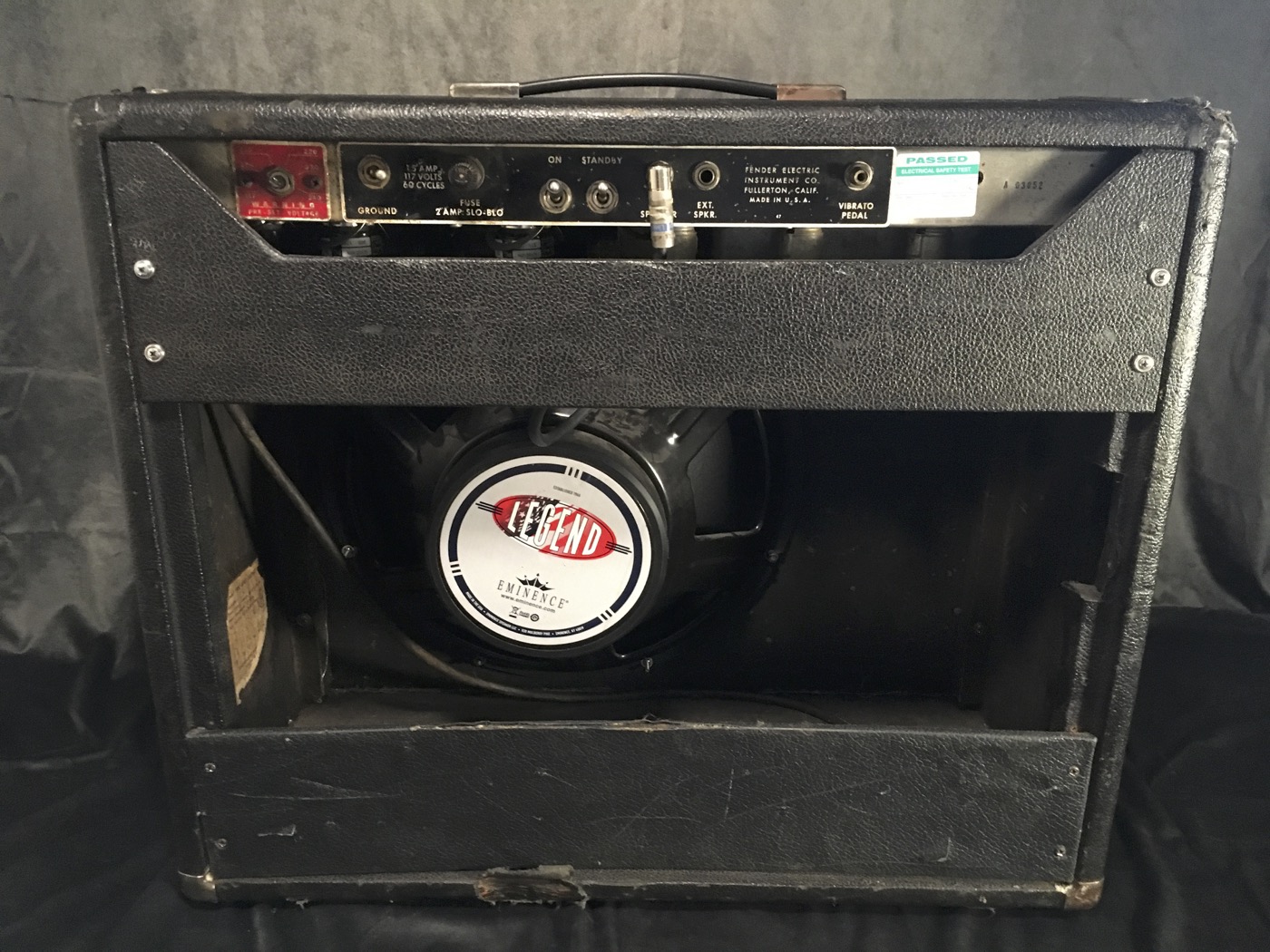