CHrisP86 Frets: 224
June 27 edited July 8 in Amps £
Not on the Zilla website but this is a standard model they make.

Loaded with a Neo Creamback 8ohm or I could load in a H Creamback 8 ohm, if someone preferred.

Black bronco tolex with a black grill and silver piping. It’s in great condition, can’t find a mark on it. 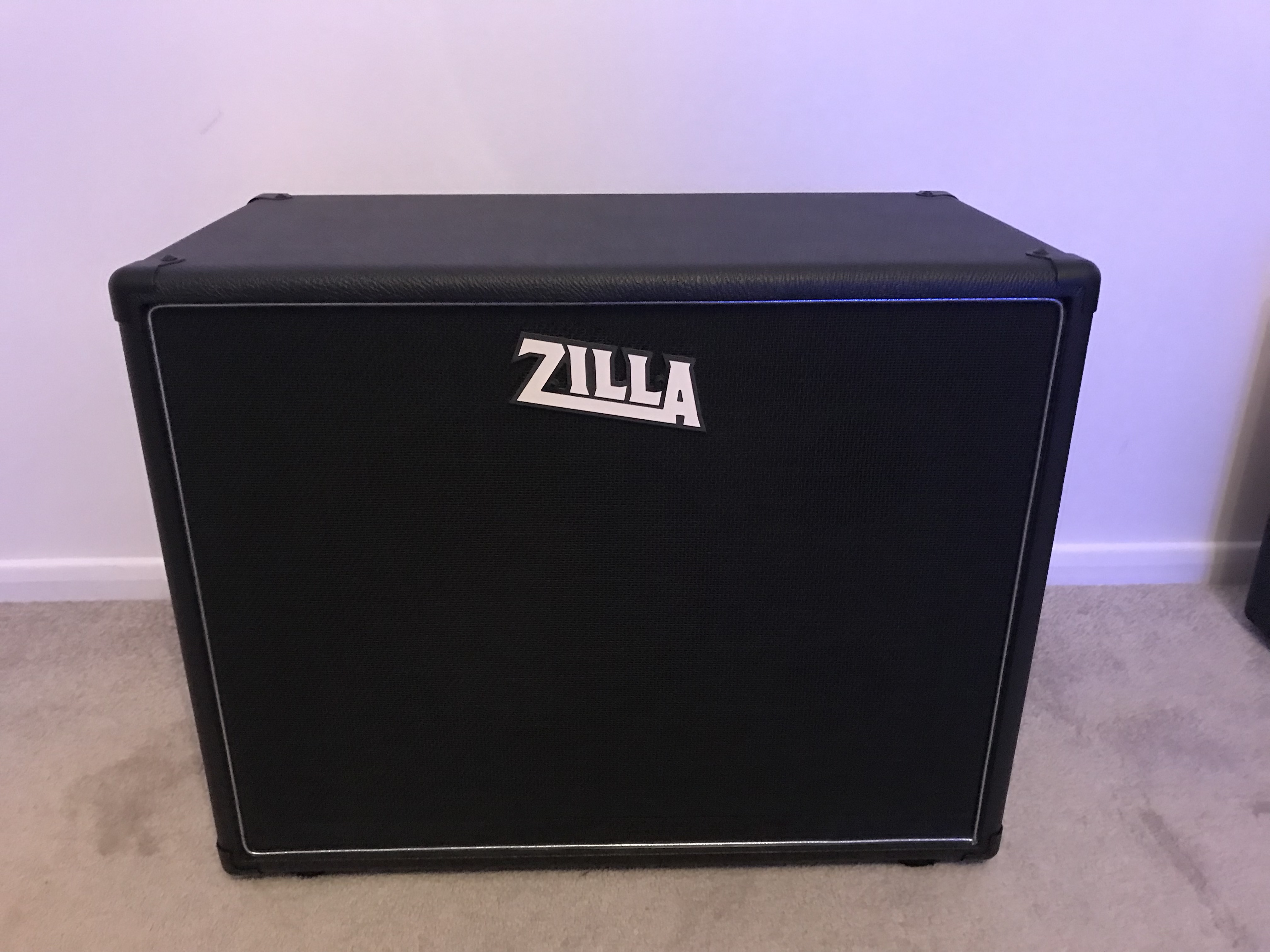 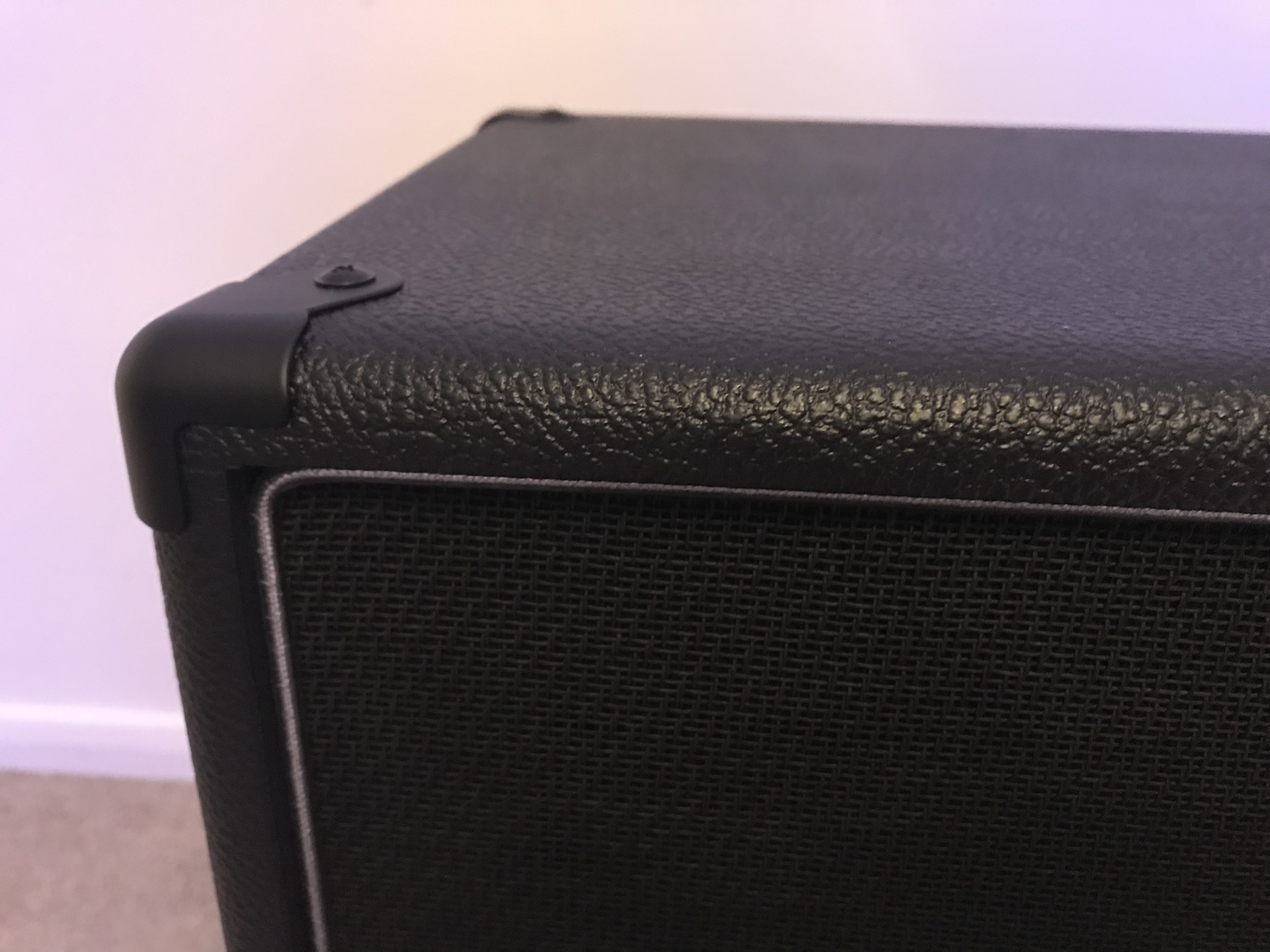 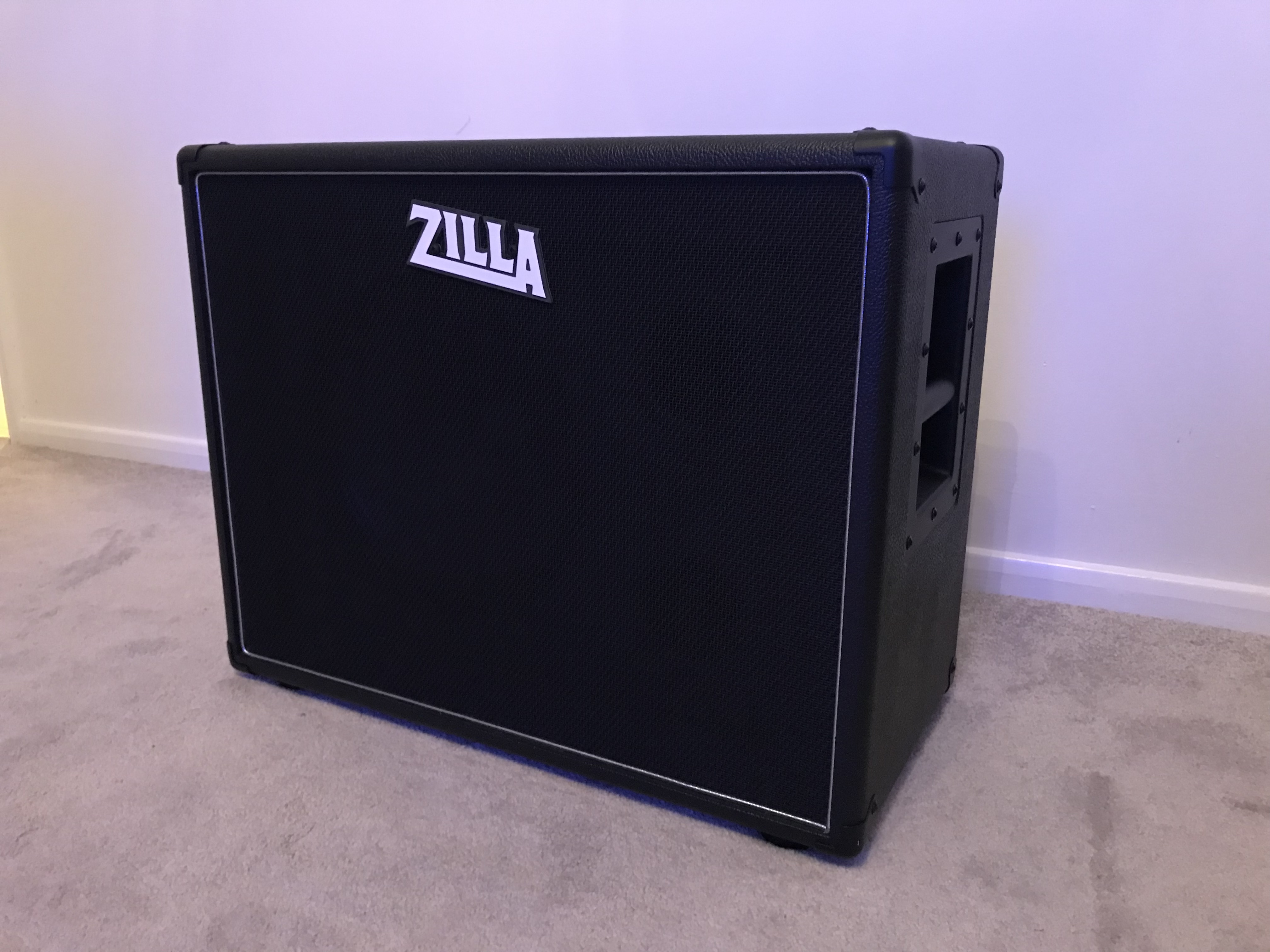 Looking for £265 delivered (I still have the original Zilla box it came in), or could be collected from Redhill, Surrey for £250.

Would be happy to sell unloaded as well for £200 delivered.

Would consider trades against a 2x12 Zilla cab or maybe part ex against a Marshall Studio amp (with cash from me).
0