Yamaha THR10 (the original one).

Had this quite sometime and its been great for home practice/jamming along to backing tracks etc.

However I'm using a Helix into monitors now and as I've just brought another guitar I need to get some money in!

Its in overall great condition and fully working. I did update the fw some time back so I believe its running the latest fw.

Has the original PSU it came with (not the noisy one that the first units came with and were later replaced by Yamaha). I also have the original manual but its a bit tatty and the front cover is torn but i'm sure you can download it anyway.

The only thing worth mentioning is I knocked it off the table a couple of years ago and as a result the toggle on/off switch toggle has a minor bend when only seen when turned/rotated and its never caused a problem, functions fully and not really noticeable but worth mentioning in the interest of full disclosure.

I probably could ship this at cost but I would need to find a suitable box as I don't have the original now.

Happy to meet in the Birmingham/Black Country if required

Brought when they first came out for home use only but never used greatly although it does sound pretty good to my ears.

Lots of info on the net about these but they come with an upgraded speaker over the standard Katana and have some other additional features.

Like new condition and fully working running the latest fw and has the original manual.

£285 collected or happy to meet in the Birmingham/Black Country area.

Any questions please let me know. 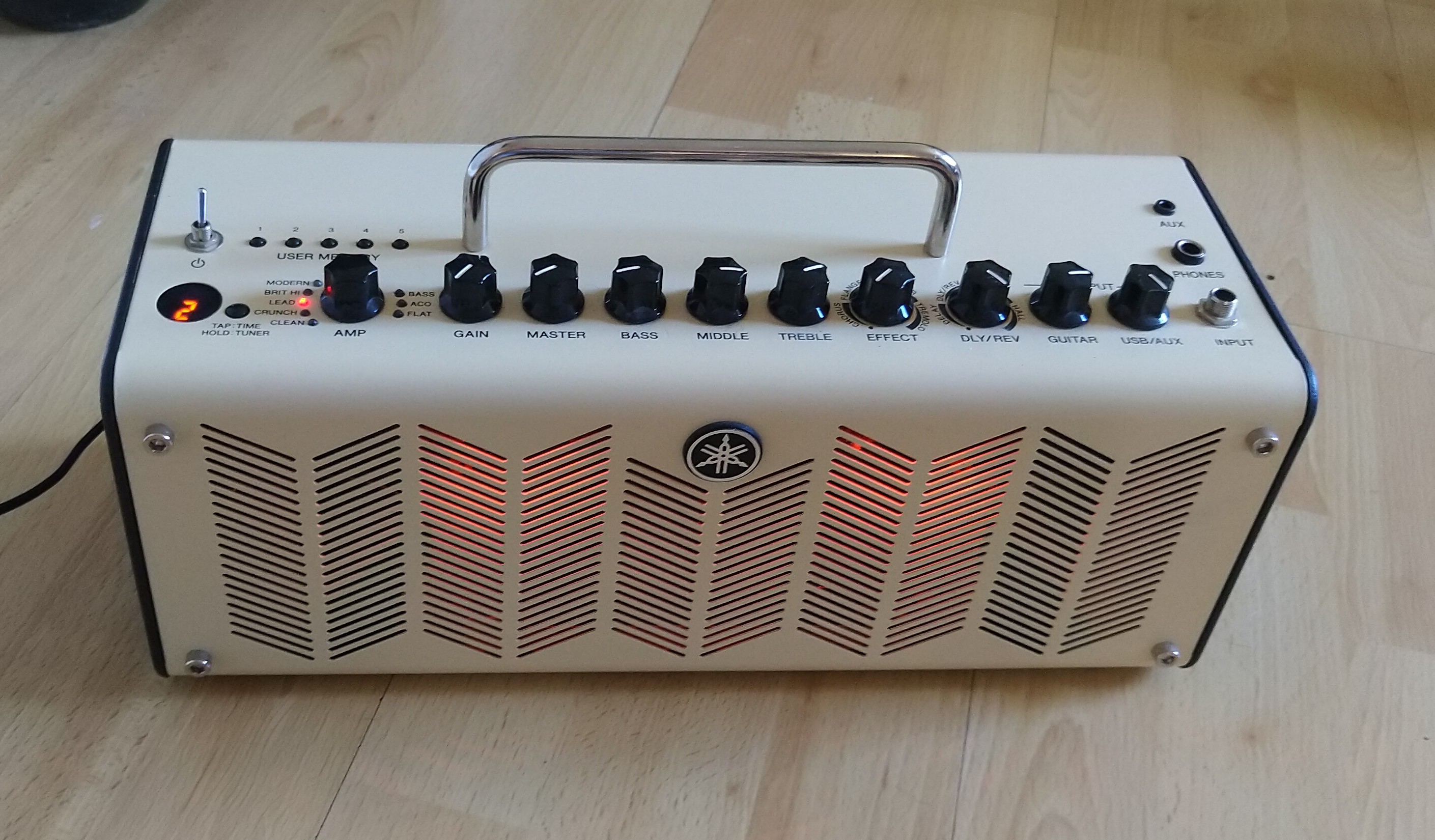 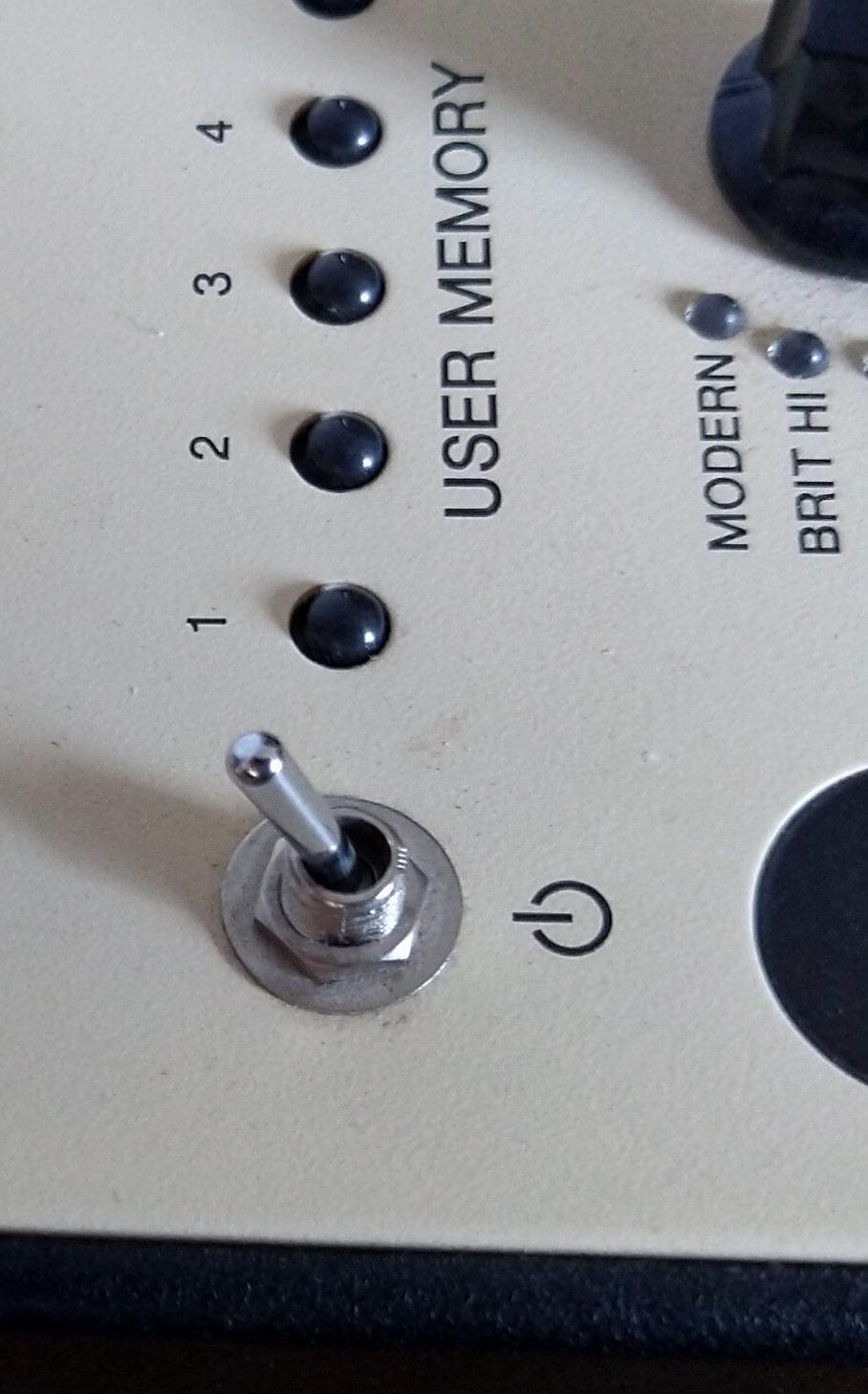 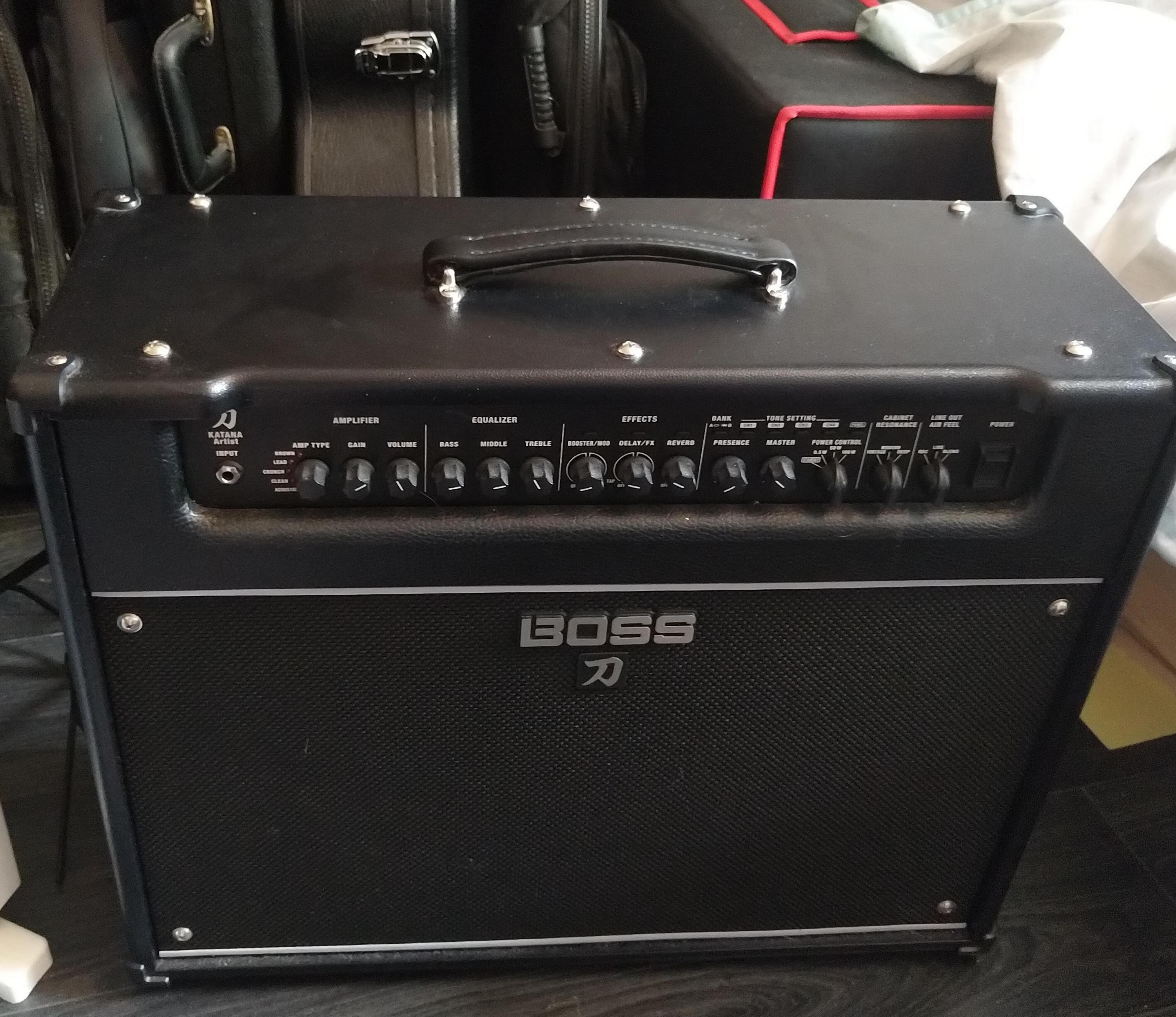