TheMarlin Frets: 3101
July 17 edited August 1 in Amps £
The best amp you’ve never heard of.
This is a gem of an amp, and little known about.
Unlike many of Engl’s other offerings, this is aimed at a very different market.
It’s got 50w of all tube power. Two channels with separate gain AND master volume.
Channel one is sonically very close to a blonde Bassman. If you like a bit of Brian Setzer, and can’t afford a 6G6-B, this gets you right there.
Foes from a bright twangy clean tone to a mellow fat Jazz tone. From a fat Texas overdrive to the smoothest, creamy distortion you've ever dreamed of, with enough gain to turn any standard single coil into a roar. 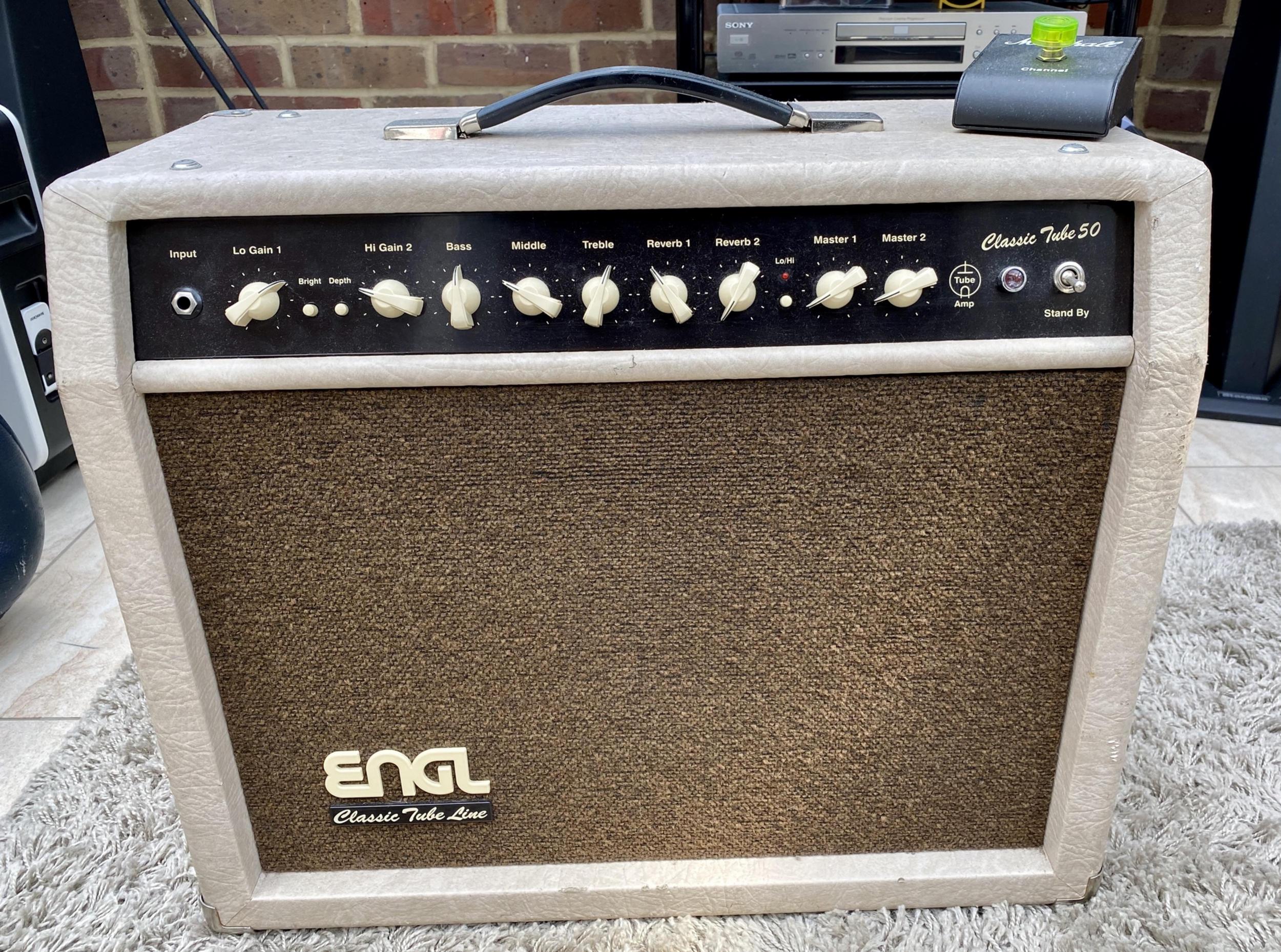 Channel 2 is Marshall a-like. It pretty much launches into AC/DC at the lowest gain setting, and gets ballsier as you turn the gain knob.
Channels are foot-switchable. 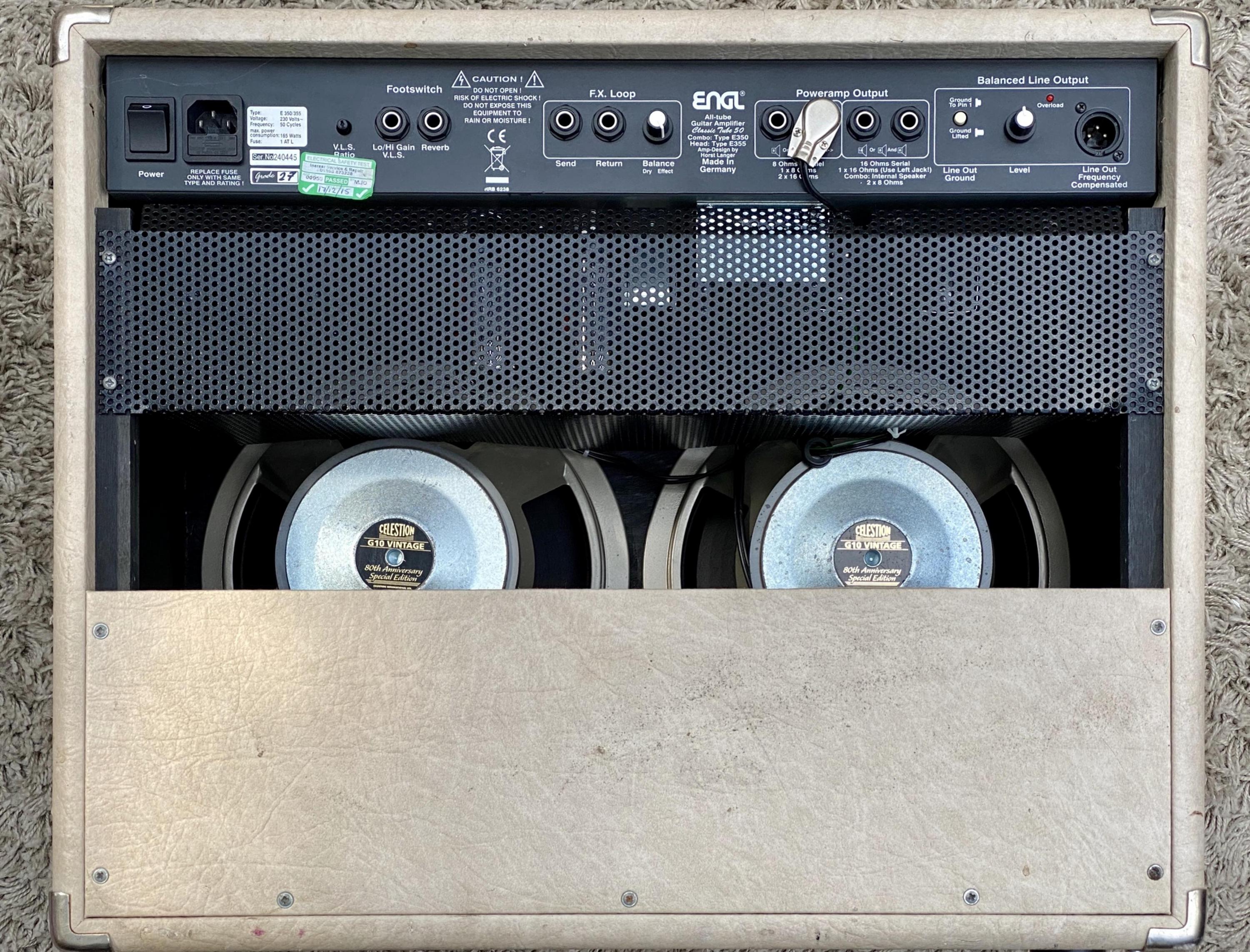 Both channels have inbuilt foot-switchable boost, you can set the amount of boost you want on the back of the amp.
Also has foot-switchable valve reverb.  Marshall channel pedal (for reverb) included.
Has FX loop, and balanced line output.
Has 2x10” Celestion V30’s which sound great, i also use it with a 2x12 cab with Alnicos just to annoy the neighbours.
All beautifully crafted in Germany.
Has been gigged, and doesn’t look pristine, but sounds fantastic.
It’ll kick you HRD in the ass all day long, kick sand in its face, and then steal it’s girlfriend!!
£400, collection from High Wycombe. An absolute bargain of an amp!!