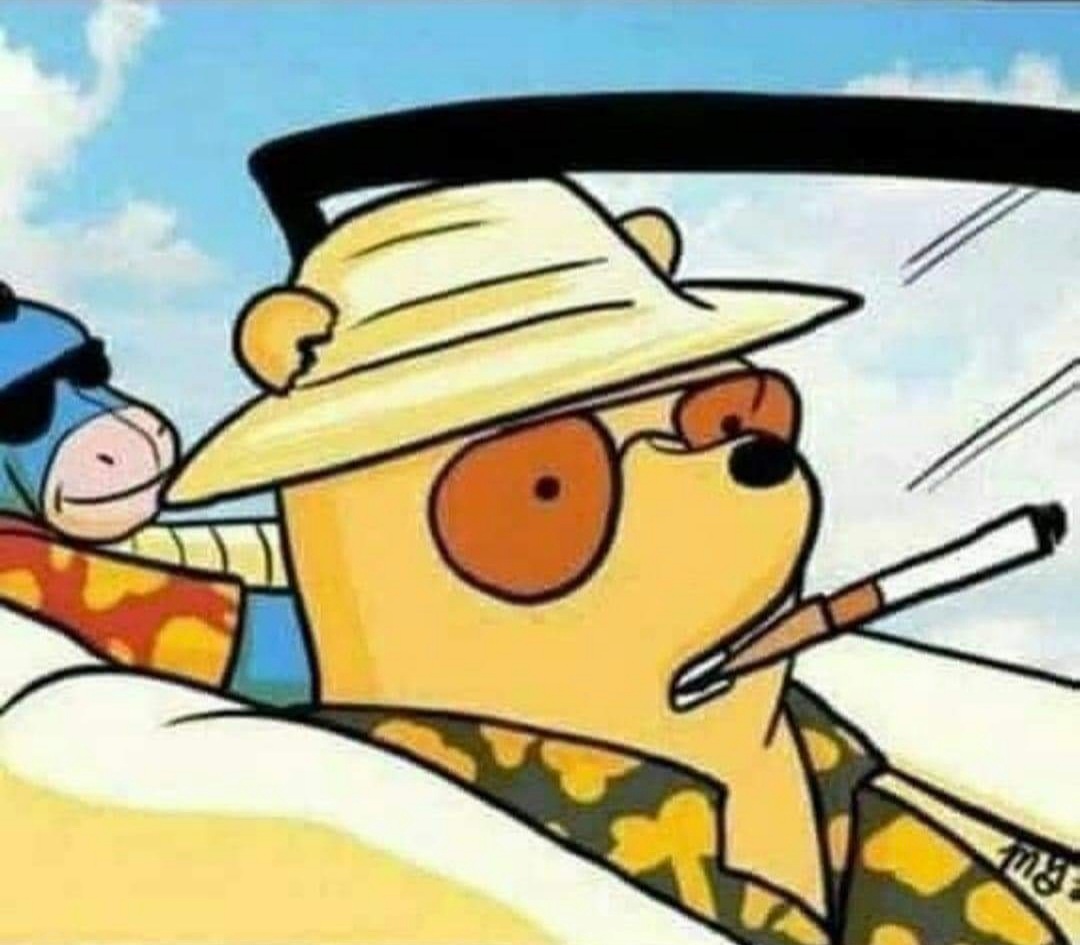 Winny_Pooh Frets: 6097
July 2021 edited April 21 in FX Reviews
A newsprint headline for this review would read: "A subtle and musical tone sweetener".

This review covers my experience of this popular reproduction of the solid state Echoplex EP-3 preamp, which followed on from the original tube based Echoplex.
Notable users of the original include Jimmy Page and Eric Johnson; who recently even converted his EP-2's for tape-less operation, such being the musical quality of their pre-amps.

This circuit fits into a regular compact casing (finished in a fetching hammerite custom colour & available as a special run or for an additional price direct from Chase Tone) and stands slightly higher than an MXR pedal due to it's top mounted input and output jacks. It runs on the standard 9v centre negative power supply and features a volume control and three position tone switch.

I've primarily tested the secret preamp set to the bright switch setting which is closest to the bypass tone. While the mid position was useful the dark setting was too dark for taste and to reasonably compare the pedal's tonal affects to the bypassed tone.
Two amps were employed: a clean sounding silverface Fender Champ into a 12" speaker and dirty 15watter based on a Matchless Lightining.

Where the Secret Pre excels particularly is into a clean Fender style amp. It does a subtle tightening of the bass and evens out the mids, giving the impression of a subtle upper mid boost. It is the best pedal I have used to date to follow a fuzz as it takes an edge off the harshness that come with stronger square wave distortion types. Clean sounds are nice but hard to distinguish as "better" and the low mids are evened out with a dash of compression. The small bit of compression will help if you use it as a mild booster and it produced enough gain to act as a light boost for an already distorted amp. Using the 3 position frequency switch a mild mid boost into a clean amp can slso be obtained.

Into a warmer amp that is slightly overdriven it's less effective after fuzz and drive, as the amp is doing some rounding off of harsh tonal edges itself, however, with one exception: My Buffalo TD-X.
The TD-X (a solid state reproduction of the famed Butler Tube Driver) can be raspy in the high end and the Secret Pre just takes it that bit closer to perfect sustaining smoothness without removing too much attack from the note. It's worth the purchase just for this quality if you are obsessive about tweaking your epic lead guitar tones.

Synth players would also appreciate it's ability to sweeten harsh frequencies and focus the mid band.

Please share your experiences with the Secret Pre and let me know what you thought of this review.
0