bigjon Frets: 677
November 2015 edited November 2015 in Technique
I love this chord, and I reckon you will too! :-)
Still with the series of good chords in songs by uncool artists, White Flag by Dido is one of the songs I cover in an acoustic duo, my job being to try and recreate the singer's backing track that she's used to singing to using just an acoustic guitar.
At 1:35 in the video below, there is quite a lush Gm (IV chord in the key of Dm) chord under the words "sure that that makes sense" - the acoustic guitars panned left and right are strumming a straight Gm xx5333 but the keyboard is playing a more prominent Dm which on the guitar would be voiced xxx765, and the A note (the 9th of the chord) is most prominent at the top.
The combined chord on the track is a Gm9, and I've tried various voicings on the guitar such as 353365 and x 10 8 0 10 10 but in the end I've added an E note (the 13th of the chord) which isn't on the original track at all, as that gives a more lush sound with the open top E string ringing out against the F. Using the open E string means I can no longer use the top string to get the high A note, so I play the A note as a natural harmonic (notated in square brackets) on the 5th fret of the 5th string using my 3rd finger, so the eventual chord is
Gm9add13: x[5]5360
The fingering is
0 Open string
6 4th finger
3 1st finger
5 2nd finger
[5] 3rd finger resting lightly on the string above the fret to get the harmonic
x muted by the 3rd finger (if the harmonic rings out accidentally that's fine, it's the same note as the open top E string) 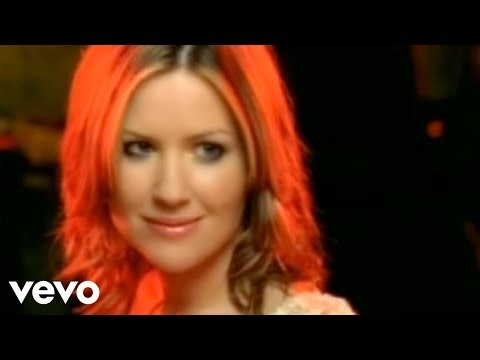