Brize Frets: 3985
November 2018 in Acoustics
For those who aren't aware of this great player, check out the guitar arrangement for Patsy Cline's Crazy: 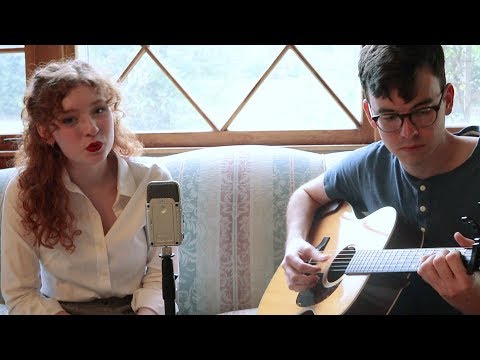