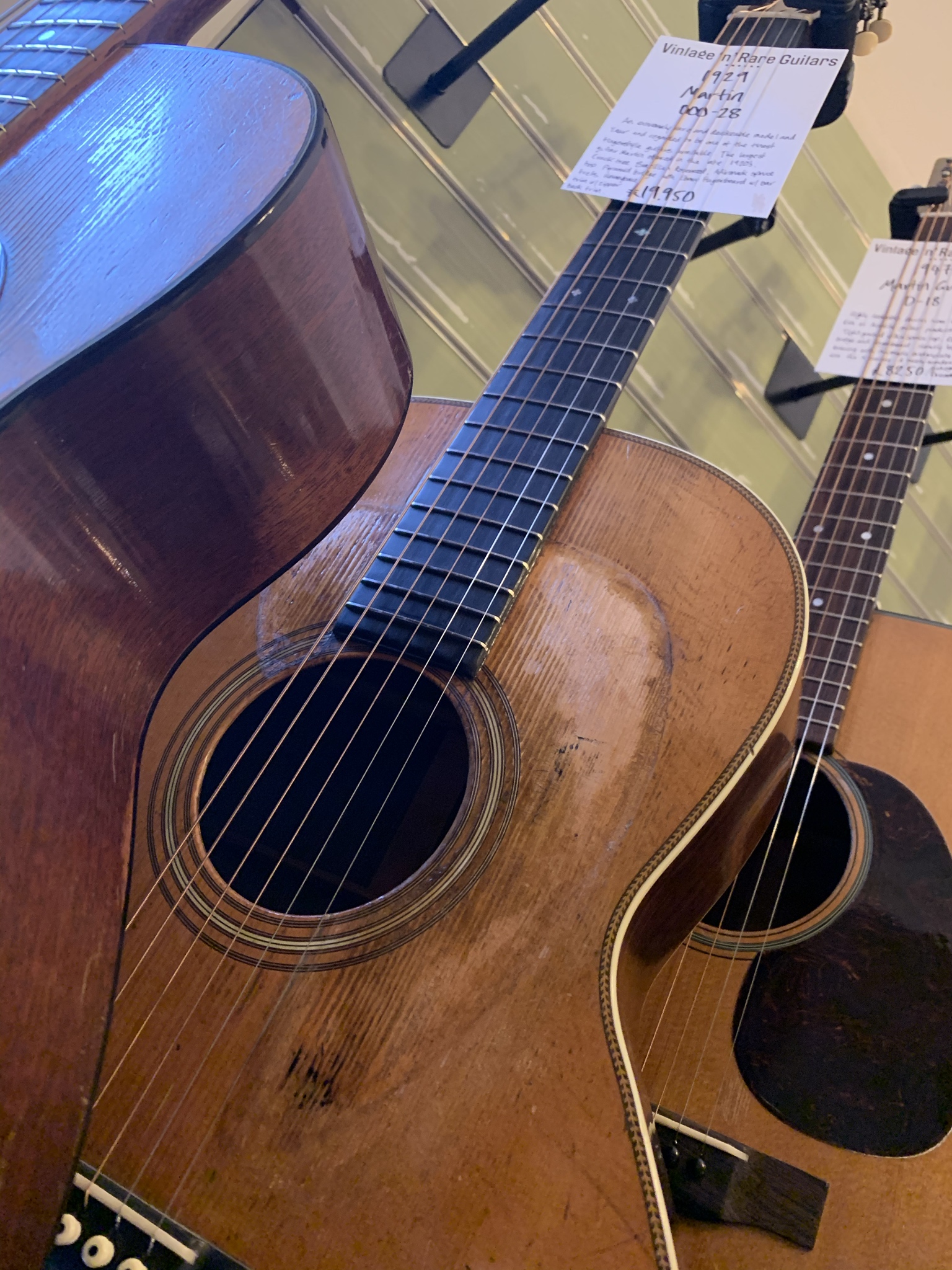 "Congratulations on being officially the most right anyone has ever been about anything, ever." -- Noisepolluter knows the score
0