DB1 Frets: 2130
May 31 edited June 14 in Amps £
Recently purchased from a fine gent ( @MtB ) from this very forum. It's a great amp, but a little loud for my bedroom playing, as it were.
So, a bit of a back story before I get onto the price. In January, I bought a Tone King Falcon Grande, which I absolutely loved - the iron Man attenuator made it just right for me. Well, almost. I have a couple of clunky old '50's Gibsons and they can get a little muddy at the bottom end, so to speak, and the FG 'only' has a tone control, albeit a very good one, and I told myself that what I needed more than anything else in the world ever - more than world peace, more than a night with Bella Emberg even - was an amp with treble, middle and bass controls. Step forward this ad - https://www.thefretboard.co.uk/discussion/175365/fs-rift-pr18#latest

'Rift PR18 for sale. Un-marked condition, Brownface pre-amp  -- comes with middle control which offers the upside of being able to shift the tone to blackface or tweed, or anywhere in-between, Fitted with a switch to drop the power from 18 to 10 watts, Wine red tolex,  Reverb, Tremelo, Comes with footswitch for the trem and reverb, plus a Roqsolid fitted cover'

Well, what's not to like? The correct answer is 'nothing' apart from that I can't do it justice. Oh, and I went a bit daft and bought a Tone King Imperial II - I couldn't resist the turquoise. Then I sold my Falcon Grande to a forum member, and while agreeing that, realised that I thought they were great amps, and pre-ordered another Falcon Grande, again in turqouise, because I'm going through my turqouise phase.  Wait 'til you see my new suit.

So, moving on (thankfully) I've ended up with a new Imperial and impending Falcon Grande. Exquisite planning. They both have attenuators, which suit me, so I've got it covered (probably) so I don't really need three amps. Or two really. Or - if you've heard me play - one.

'The price! The price!', I can hear you scream. Well, I paid £1400, so that's fair in 100% good order, and it's as unmarked as when I bought it, and it was unmarked then. It also still has the cover, and everything else in the original ad.

But what it also has is a noisy reverb at the moment. I haven't had chance to get it to Chris at Rift, or even to have had it serviced locally by Neil at Bluebird Amps, although this is on the agenda for the next week or so. The sound from the reverb (when putting the jack in or out, or walking across the floor near it) is like a monster trying to tread carefully through a large deserted cave at night, although I appreciate that that's probably too technical.

Anyway, it's going to be sorted and then I'll ask £1400 - if you fancy getting it serviced yourself, it's £1275. Incidentally, I should add that Mike @MtB very kindly offered to pay for any work, but I have a suspicion that it will have happened as a result of my car journey home. It's a couple of years old now, so a service won't hurt it anyway.

Anyway, happy to chat, drop me a line if you think you'd fancy this, happy to deliver within reason or meet up (with social distancing etc).  Cheers

Edit on June 2nd - although I've left the bit in capitals for reference,  it's now having a service, oil change and a gentle rub down with the December 1988 edition of Razzle, so the next owner will get it in tip-top condition. 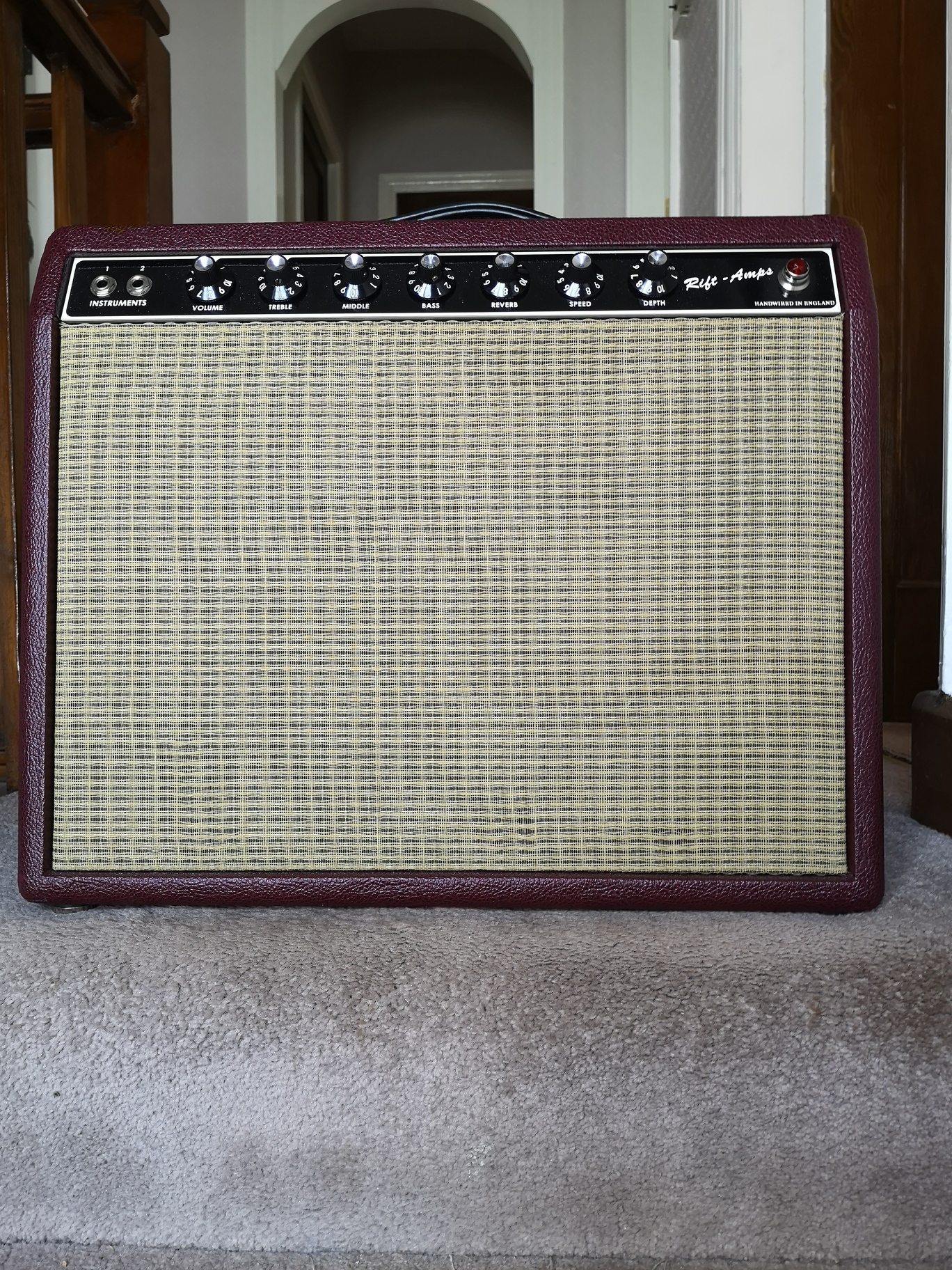 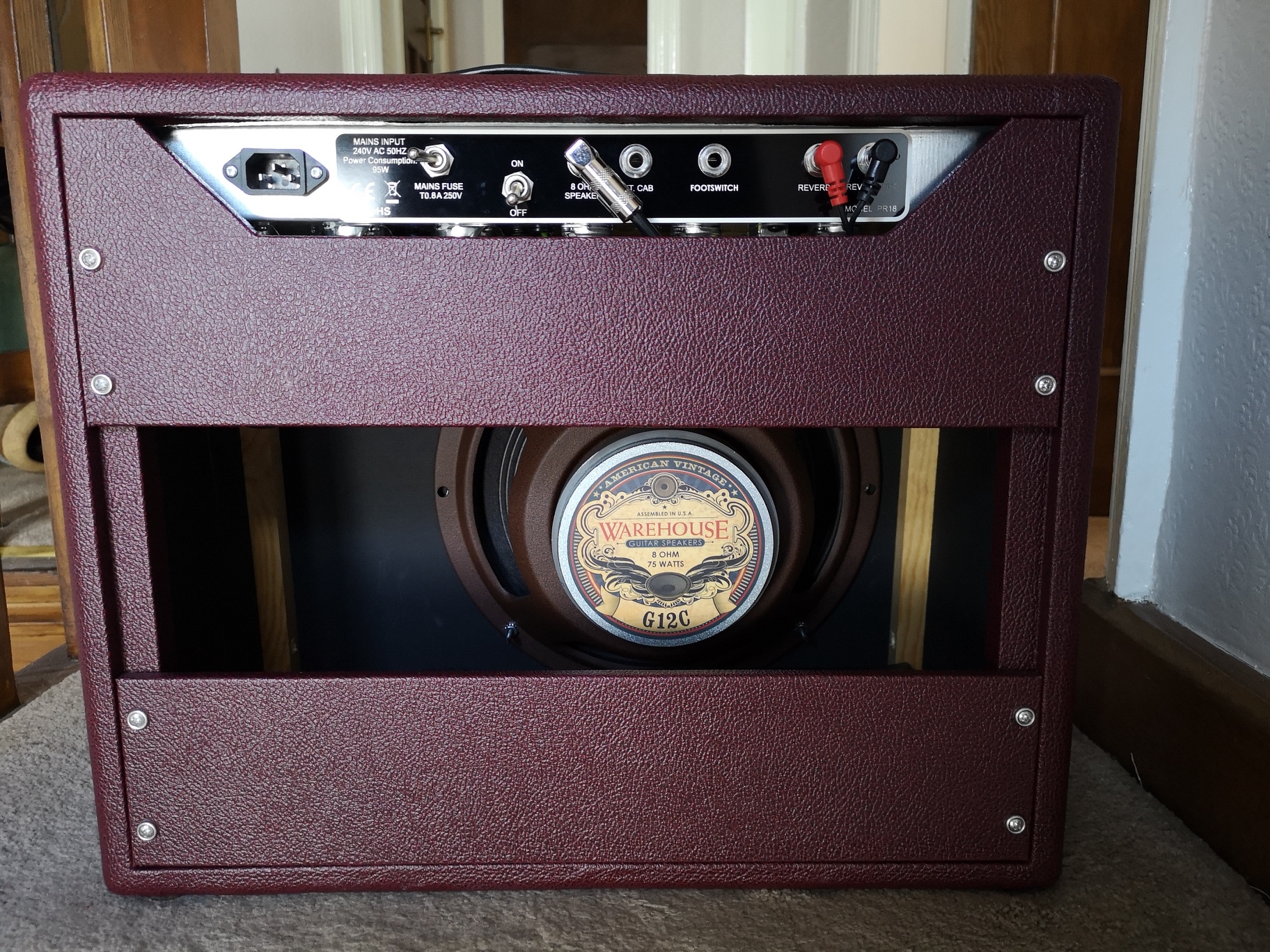