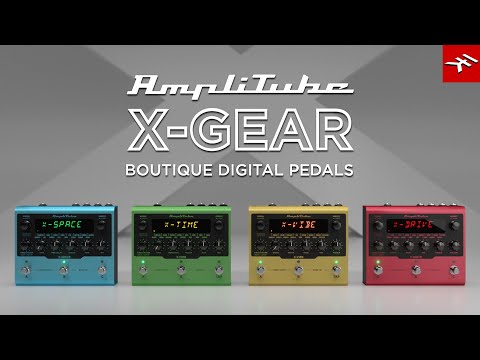 Remember, it's easier to criticise than create!
0