deadgrateful Frets: 51
June 3 edited June 14 in Amps £
Up for trade is my absolute mint condition (has never left this spot in my office) Kemper Head, Ritter Camplifier S2 stereo and Kemper Kone Zilla cab. These are all nearly new items and were stupidly purchased just before lockdown. They also include well over £200 of premium profiles.
For those that don't know, the biggest issue people had with Kempers was the missing 'amp in the room' sound. The most commonly used PA speakers can sound a little lacking in character and don't give that valve amp sound. The Kemper Kone rectifies this by adding special speaker imprints and it only works with the Kemper unit. I can vouch that the tone is absolutely amazing and indistinguishable from the real deal. The cab that Kemper provides is OK, but quite basic and flimsy being made from skinny MDF. I had the Kone made into a much higher quality ported cab by Zilla UK (made to look similar to the Kemper version).
The Camplifier S2 is a stereo power amp build into the back of the Kemper that drives the Kone and is a wonderful piece of kit.
I'm looking to trade for a combo, nothing crazy powerful but something really sweet sounding. Let me know what you've got!
I'm located in Brighton and can drive to meet halfway if needs be. The Kemper will come boxed but the cab not.
Now Traded 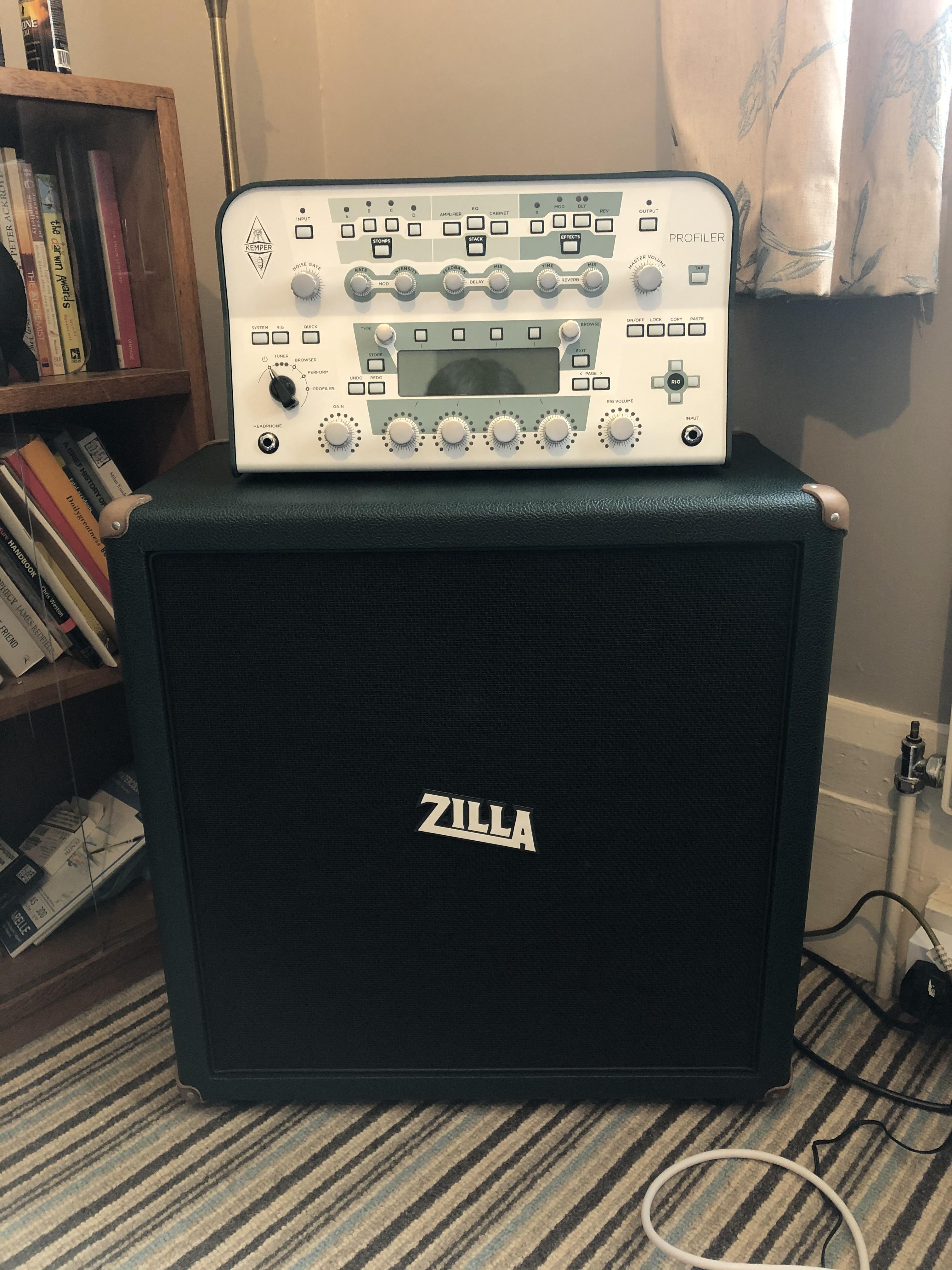 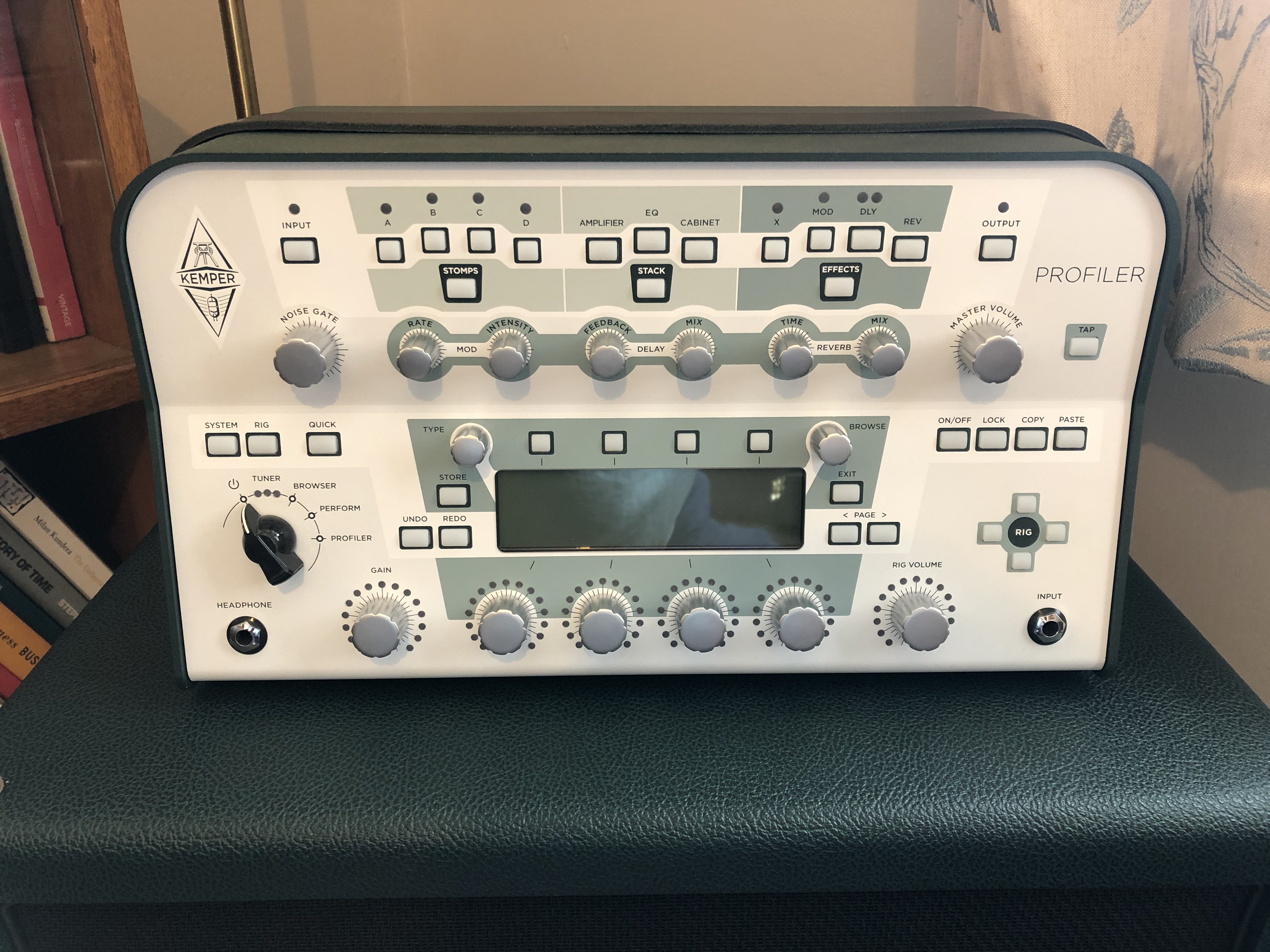 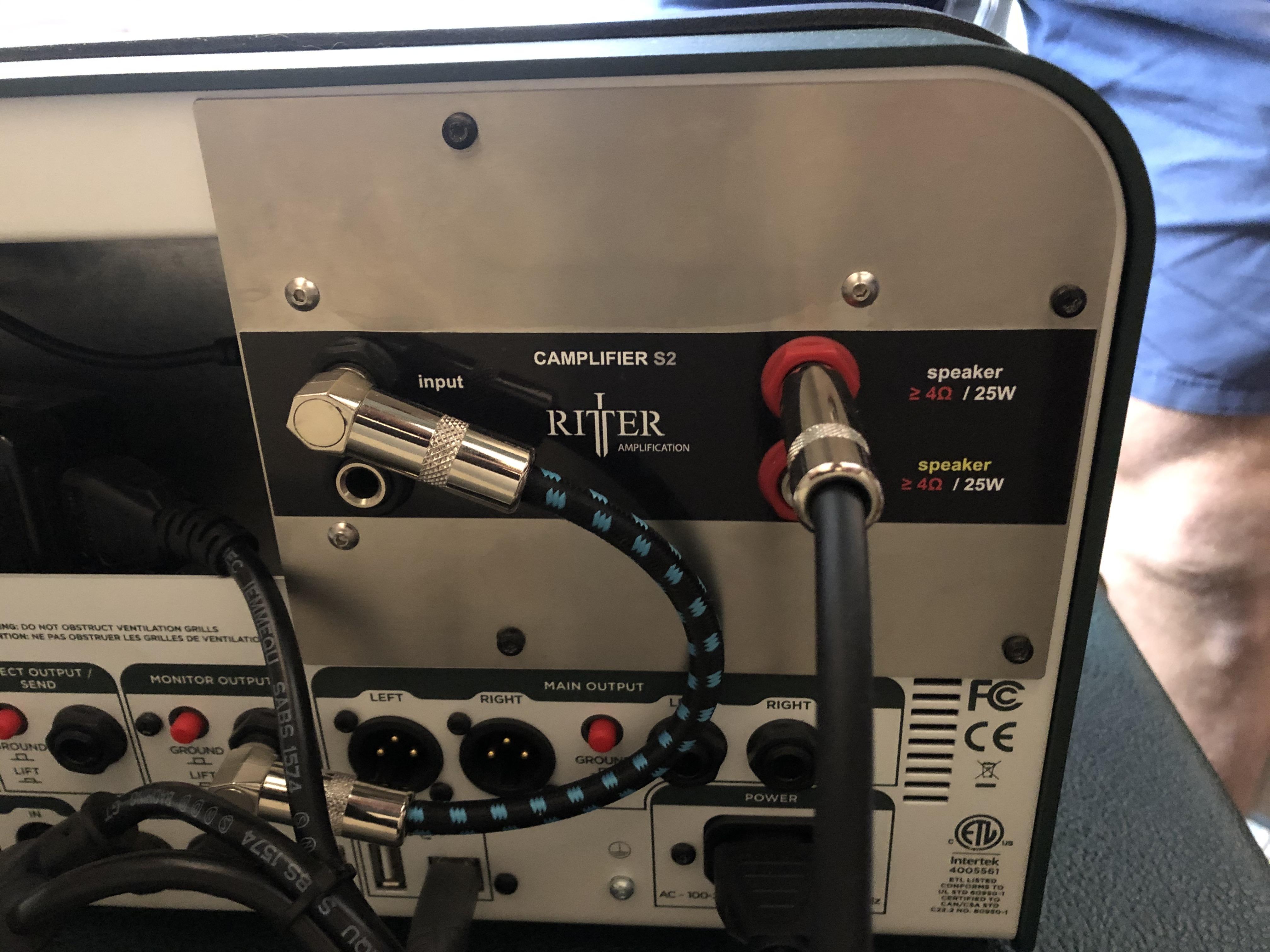