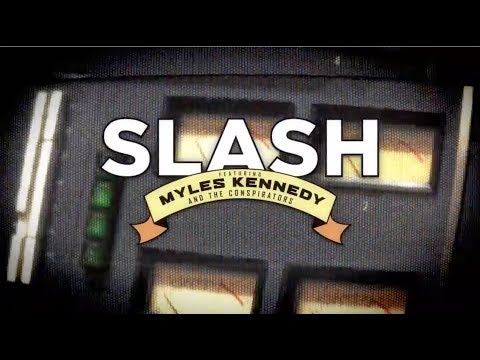 «12345»
Sign In or Register to comment.
Base theme by DesignModo & ported to Powered by Vanilla by Chris Ireland, modified by the "theFB" team.